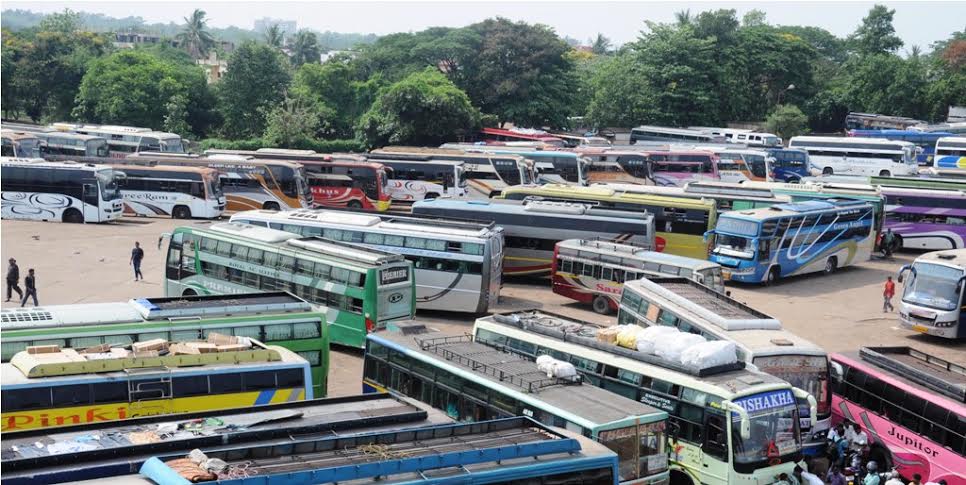 Bhubaneswar: The All Odisha Private Bus Owners’ Association (AOPBWA) today decided to launch a 24-hour bus strike in the State from March 14 protesting fulfilment of their various long-standing demands.

This was informed to the media by AOPBWA Secretary Debendra Sahu while addressing a press conference here.

“The association decided to go for indefinite strike from March 14 protesting the State government’s decision to ply city buses on long routes and increase in tax collection from bus operators,” Sahu said.

The association has already handed over a memorandum to the Transport Department of the government in this regard.

Passengers suffer as OSRTC resorts to 3-day strike from…

Bus strike called off in Odisha

“The government is planning to introduce 300 city buses for long route service across the State. We are demanding that the government should clearly inform us on which routes these buses will be launched,” said Barada Prasanna Acharya, co-treasurer of the bus association.

Despite our repeated requests the State government didn’t pay any heed to sort out these issues. Therefore, around 6000-odd private buses will stay off roads across the State from March 14 for an indefinite period, he threatened.

Sources said the State government is planning to being a Bill in the Assembly to increase tax collection, which has been strongly opposed by the association.

Notably, the association had in October last year threatened go for a similar kind of strike across the State. However, it was cancelled after the government assured to look into the matter.