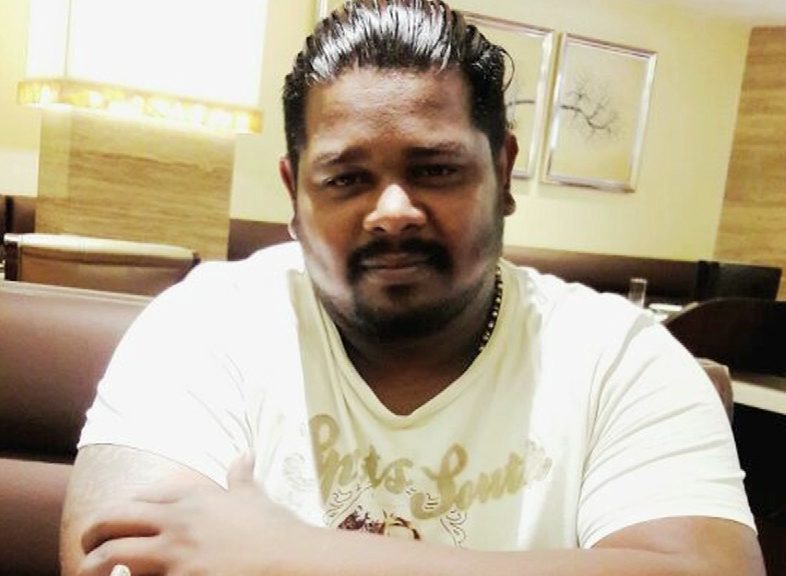 Pritam Jena Mani, the victim and leaseholder of Khandagiri Bari tourist bus stand, sustained bullet injuries on his right shoulder and belly. He was admitted to a private hospital here for treatment.

According to reports, four persons came in a Bolero SUV and fired at Mani. They soon fled the spot after the incident. The firing was a fallout of dispute over tender, sources said.

Khandagiri police have started investigation into the matter.