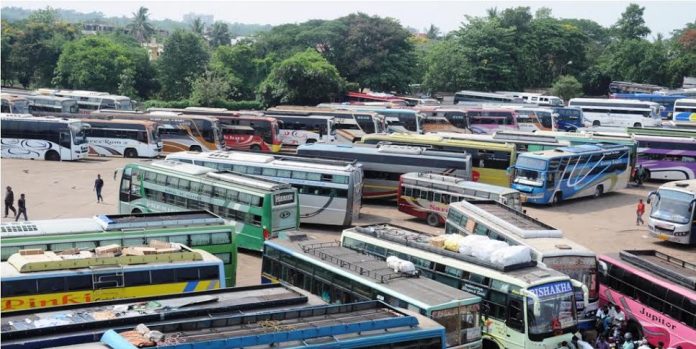 The Private Bus Owners’ Association has called off the strike on Puri route after the district administration convened a meeting with various bus operators’ body and agreed to their demands yesterday.

Puri collector Arvind Agarwal met bus owners at Circuit House here and assured them of compensation to the bus owners whose vehicles were torched in Pipili on Monday and deployment of constables at sensitive locations on Bhubaneswar-Puri route.

“In view of the upcoming Ratha Yatra, we are deferring the strike. If the administration fails to keep its promise, we will continue the agitation,” All Odisha Bus Owners’ Association spokesperson Debasis Nayak said.

Notably, bus service from Bhubaneswar and Cuttack to Puri, Konark, Nimapara and Astaranga was halted following the decision of Bhubaneswar Bus Owners’ Association to do so after three buses were torched in Pipili over an accident that claimed two lives.

Odisha eases GPF withdrawal norms, employees can get amount after 10 yrs of service