Buses to have ice pack, ORS for passengers to beat heat wave in Odisha 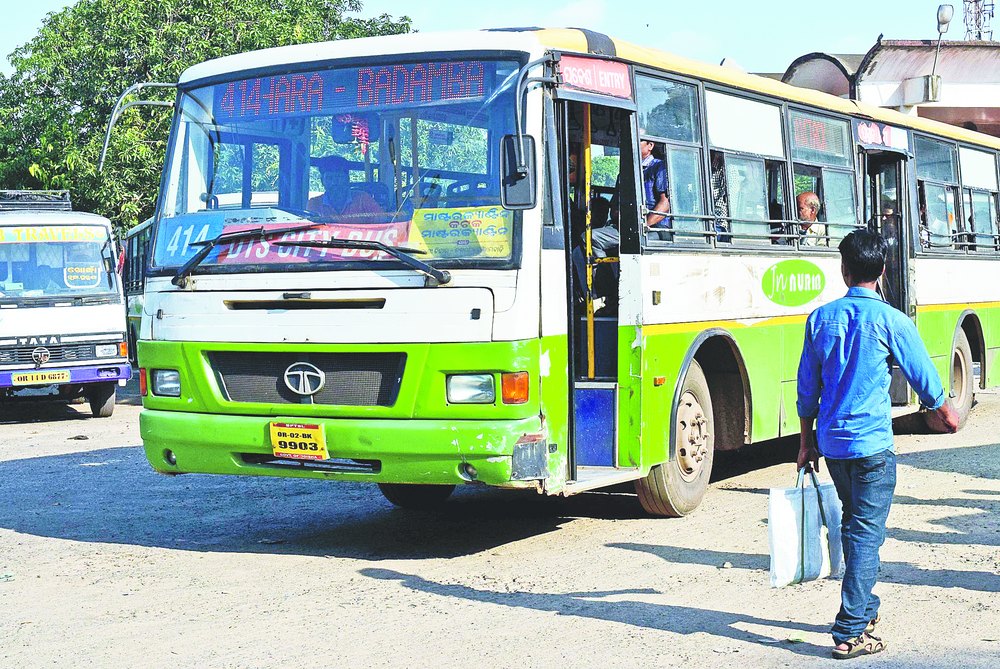 Bhubaneswar: Odisha government directed the officials to make arrangements for passengers by keeping water, ice pack and ORS mandatorily in the buses to counter the heat wave during summer this year.

A guideline has been issued by Commerce and Transport department to the Transport Commissioner, Odisha State Road Transport Corporation (OSRTC) CMD, all the collectors and RTO officials asking them to take necessary initiative to ensure all the facilities in the buses so that the passengers will not be affected due to heat.

In the guideline, the officials were asked to make necessary changes in the bus schedule.

As per the guidelines, there will be less number of buses between 11.00 am and 3.00 pm during the summer that usually begins from April 1 till mid June. The RTO officials have been asked to verify whether the passengers are travelling with difficulties in the buses.

Besides, the officials were asked to open bus watershed at each bus stand, bus stop and various locations on National and State Highways. The collectors were directed to open the control room in the districts and monitor it properly.

The RTO officials were asked to spread awareness among people through the voluntary organisations about the tips on beating heat wave.