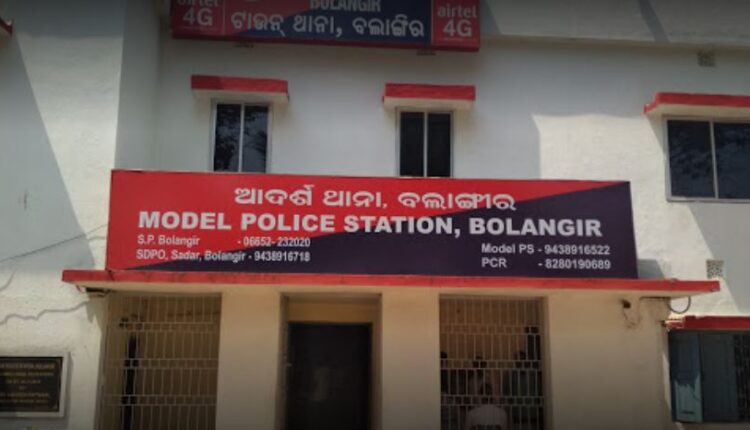 According to reports, Sanjay Satpathy, a trader and resident of Tikrapada, entered the bank carrying Rs 3 lakh and withdrew Rs 2 lakh from his account.

As he came out of the bank holding a bag containing Rs 5 lakh, two bike-borne miscreants came near him while the pillion rider snatched away the bag from the businessman’s possession.

The looter duo fled the spot on the two-wheeler after committing the offence.

The victim has lodged a complaint in this regard with Balangir Town police. Efforts were on by cops to identify and trace the looters on the basis of CCTV footage.