Bypass to Nayagarh town from NH-57 gets Centre’s approval 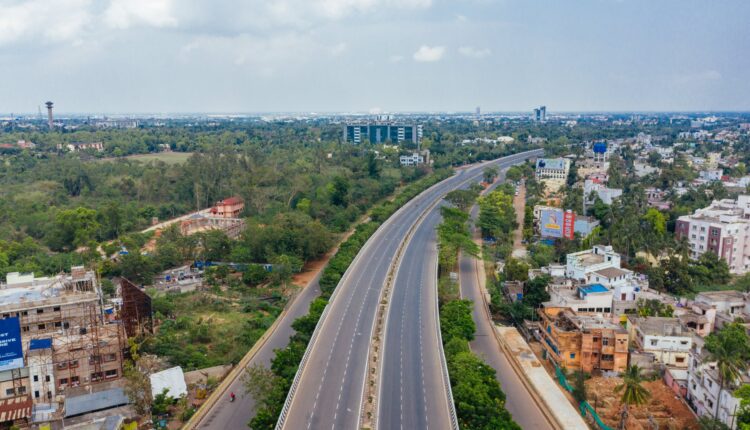 Land acquisition for the purpose of construction of the bypass has also received Central Government’s nod.

A budget of Rs 300.33 crore has been sanctioned by the Government for the project.

Construction of Bypass to Nayagarh town from NH-57 including land acquisition in the State of Odisha has been sanctioned with budget outlay of ₹ 300.33 Cr.#PragatiKaHighway #GatiShakti @Naveen_Odisha @dpradhanbjp @BJP4Odisha