ByteDance in talks with Reliance Jio to sell its India biz: Report 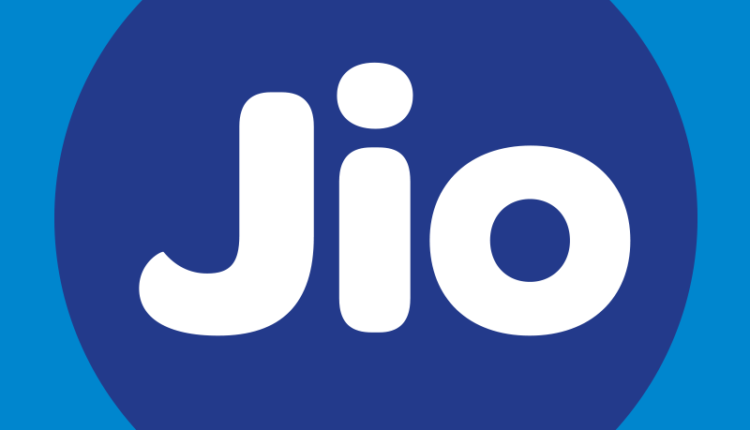 New Delhi:  As ByteDance continues to struggle in the US, a new report claimed on Thursday that China-based company that owns the short-video making app TikTok may sell its India business to Reliance Jio amid uncertainties around its operations in the country.

Citing people familiar with the early-stage discussions, Tech Crunch reported that the “two companies began conversations late last month and have yet to reach a deal”.

TikTok’s business in India “is being valued at more than $3 billion”.

ByteDance or Reliance Jio were yet to comment on the report.

The speculations come at a time when several employees working with TikTok’s parent company ByteDance are actively seeking opportunities outside the company as the platform stares at an uncertain future due the ban on the app in the country.

ByteDance has nearly 2,000 employees in India and has now put the pause button on new hiring.

Soon after Indian announced the ban on TikTok, along with 58 other apps over national security concerns, TikTok CEO Kevin Mayer who is also the COO of ByteDance said that employees are the company’s “biggest strength” and their wellbeing its “topmost priority”.

“We have also assured more than 2,000 strong workforces that we will do everything in our power to restore the positive experiences and opportunities that they can be proud of,” Mayer said in a blog, addressing the company’s Indian staff.

With Jio, WhatsApp Pay to empower millions of Indians:…

However, these assurances appeared to be not enough to calm the minds of many of the company’s anxious employees.

Their worries mounted after the platform faced the threat of a similar ban from the Donald Trump administration in the US even as Microsoft disclosed plans to buy TikTok service in the US, Canada, Australia and New Zealand by mid-September – a deadline set by the US President.

According to a report in the Financial Times, Microsoft is looking to acquire TikTok’s entire global business including its service in India and Europe.

The US President earlier this month even issued an executive order, prohibiting any entity in the country from carrying out transactions with the TikTok owner within 45 days.

It is only natural that uncertainties surrounding the company at a time when India’s relations with China have come under strains due to border tensions in Ladakh will put pressure on the employees.

It has emerged that what is TikTok’s loss, could be gained for the Indian startups that are trying to fill the gap left vacant by the ban.

Many TikTok employees are now reportedly seeking opportunities with rivals like Chingari, Trell, Bolo Indya, and Sharechat, among others.

Elon Musk-themed iPhone to cost a whopping over Rs 3.5 lakh