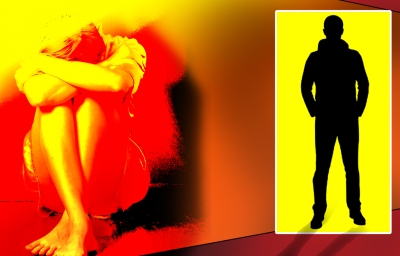 Bengaluru: Two cab drivers have been arrested for gang-raping a woman on the pretext of dropping her to a church in Bengaluru, Karnataka.

The arrested have been identified as 25-year-old G Akshilesh from Ballary and 21-year-old J L Deepu from Hassan.

In her complaint to police, the 25-year-old victim said that on Thursday, she was walking towards church in Ejipura when the accused offered her lift to the place of worship.

However, instead of church, they took her to an isolated place near Huskur, stripped her and gang-raped her. The accused also kept her in captivity. The victim somehow managed to escape from there in the darkness and took shelter behind the bushes for entire night, police said.

Early on Friday morning, the victim managed to reach a nearby house and requested for clothes. After managing to get them, she reached straight to Viveknagar police station where police lodged an FIR and arrested the accused.