Cabinet nod for death penalty for raping children below 12 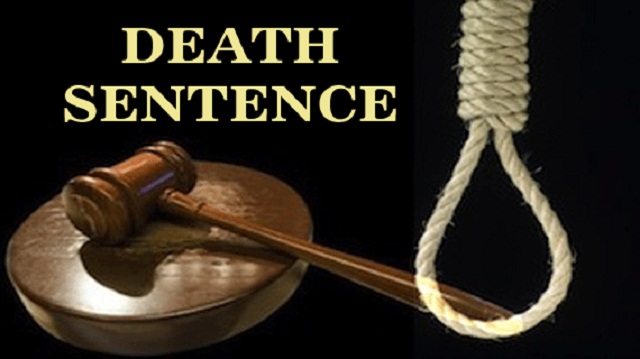 New Delhi: The Union Cabinet, at a meeting chaired by Prime Minister Narendra Modi, on Saturday approved an ordinance on the death penalty for those convicted of raping children below the age of 12.

The decision came a day after the Ministry of Women and Child Development told the Supreme Court that it was proposing the death penalty for those convicted of raping children.

The Ministry had told the apex court that the government was “sensitive to the plight of young children” brutally abused in the most horrific manner, and proposed to amend the Protection of Children from Sexual Offences (POCSO) Act by introducing the death penalty to the convicts of child rapes.

The Cabinet move came in the backdrop of nationwide outrage over the rape and murder of an eight-year-old girl in Kathua in Jammu and Kashmir, and other instances in different parts of the country including a nine-year-old girl in Surat.

The POCSO Act was formulated in order to effectively address sexual abuse and sexual exploitation of children.