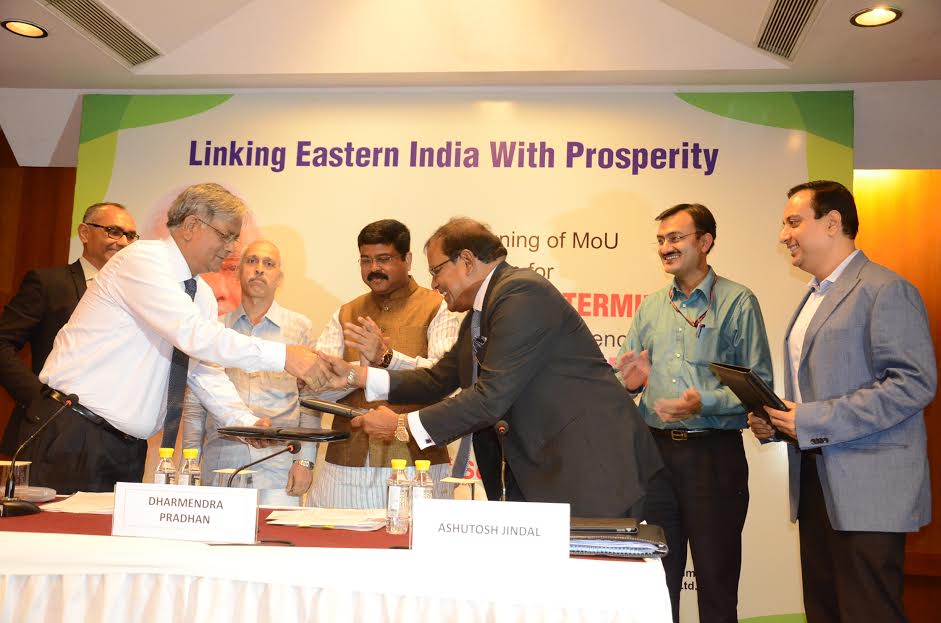 The Cabinet Committee on Economic Affairs on Wednesday approved viability gap funding for the gas pipeline project of the state-run Gail India Ltd. in the country’s eastern part.

According to an official statement here, the viability gap funding will be Rs 5,176 crore or 40 per cent of the estimated capital cost of Rs 12,940 crore to Gail for the 2,539-km long Jagdishpur-Haldia and Bokaro-Dhamra Gas Pipeline project.
“The government has taken the decision to provide capital support for developing the gas pipeline project, connecting eastern part of the country with the national gas grid,” noted the Cabinet statement.

The ambitious project, when completed, will provide natural gas to the industrial, commercial, domestic and transport sectors across Uttar Pradesh, Bihar, Jharkhand, Odisha and West Bengal.

“The capital grant will encourage supply of eco-friendly fuel at affordable tariffs to industries and boost industrial development in the five eastern states,” added the statement.

Chaired by Prime Minister Narendra Modi, the Cabinet committee also approved the development of city gas distribution networks in Varanasi, Patna, Ranchi, Kolkata, Jamshedpur, Bhubaneswar and Cuttack, which are along the pipeline project.

Gail India will develop the distribution networks with the state governments to supply clean cooking fuel to households and clean fuel to the transport sector in the eastern region.

The networks will benefit 10.3 million people living in the seven eastern cities and generate jobs to about 21,000 people, besides boosting the socio-economic development of the region. (IANS)