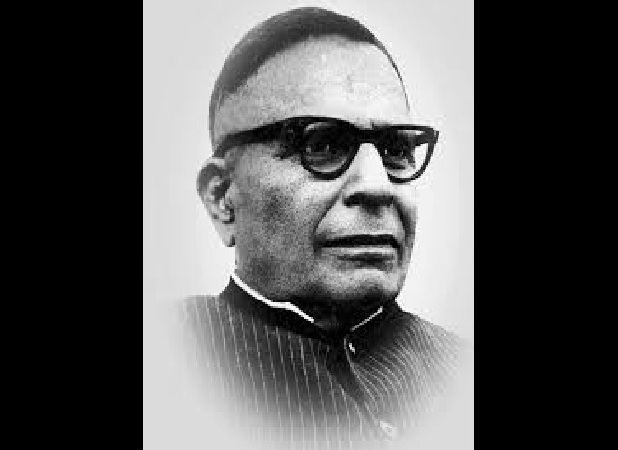 The 1962 Lok Sabha elections from Odisha saw two extremes. The closest ever Lok Sabha contest in Kendrapara and a no contest in Angul. While all other Lok Sabha constituencies in the State were witnessing very close battles, it was no less than a miracle that Dr.Harekrushna Mahatab of Congress Party was elected unopposed from Angul.

Candidates getting elected unopposed was not new to Odisha. At least, the first elections to the Provincial Assembly before independence in 1937 saw quite a few candidates getting elected that way. But that was primarily because there were no organised political parties in the fray other than the Congress Party and the level of political awareness was so low that it was difficult to find candidates in reserved constituencies in remote tribal areas. But the situation changed drastically after independence when a few other national parties like the Communist Parties, Socialists and regional parties like Ganatantra Parishad in Odisha joined the fray.

In 1952 General elections to Lok Sabha Toyaka Sanganna from Congress Party was elected unopposed from Rayagada-Phulbani reserved constituency. Pandit Nilakantha Das too attracted a lot of attention when he was elected unopposed from Satyabadi Vidhan Sabha constituency in 1957. But it was the 1962 Lok Sabha results from Angul that took everyone by surprise. Because it involved Dr. Mahatab from Congress Party who already had quite a few opponents both inside his party and outside. He was the Chief Minister of the State in the immediate preceding term and had a torrid time in the Assembly. So it was quite a surprise to see that there were no contestants against him at Angul.

The leadership of Congress had just moved into the hands of Biju Patnaik, under whose leadership the party had registered a resounding victory in 1961 elections to the State Assembly. Mahatab’s supporters were suggesting him to contest from Baleswar Lok Sabha seat which was considered safe. But Mahatab chose to file his nominations from Angul, which included substantial areas from Sambalpur, Deogarh and a few other erstwhile princely states.

Ganatantra Parishad was the major opposition party having considerable influence in that area and the party was considering to field Shraddhakar Supakar for the seat. But he did not agree to contest. “I was not keen to contest against Dr. Mahatab”, says Supakar in his autobiography ‘Madhyam Purusha’. “Because it was going to be a very unpleasant, expensive and almost an impossible battle for me.” But Nilamani Routray has a different story to tell. “It was Sundarmani Patel who had actually filed the nomination from Ganatantra Parishad in Angul and there were two candidates after scrutiny”, says Nilamani in his book ‘Smruti o Anubhuti’. “But Patel withdrew his nomination subsequently giving a walkover to Mahatab who was elected unopposed.”

It was a strange combination in deed. Odisha saw the closest ever fight in Kendrapara between Surendra Mohanty and Surendra Nath Dwivedy in 1962, a battle that was won by a margin of only 66 votes. And the same elections also saw the tallest leader from Congress Party getting elected unopposed from Angul. That was a very big victory for Dr. Mahatab which enhanced his political stature very substantially.