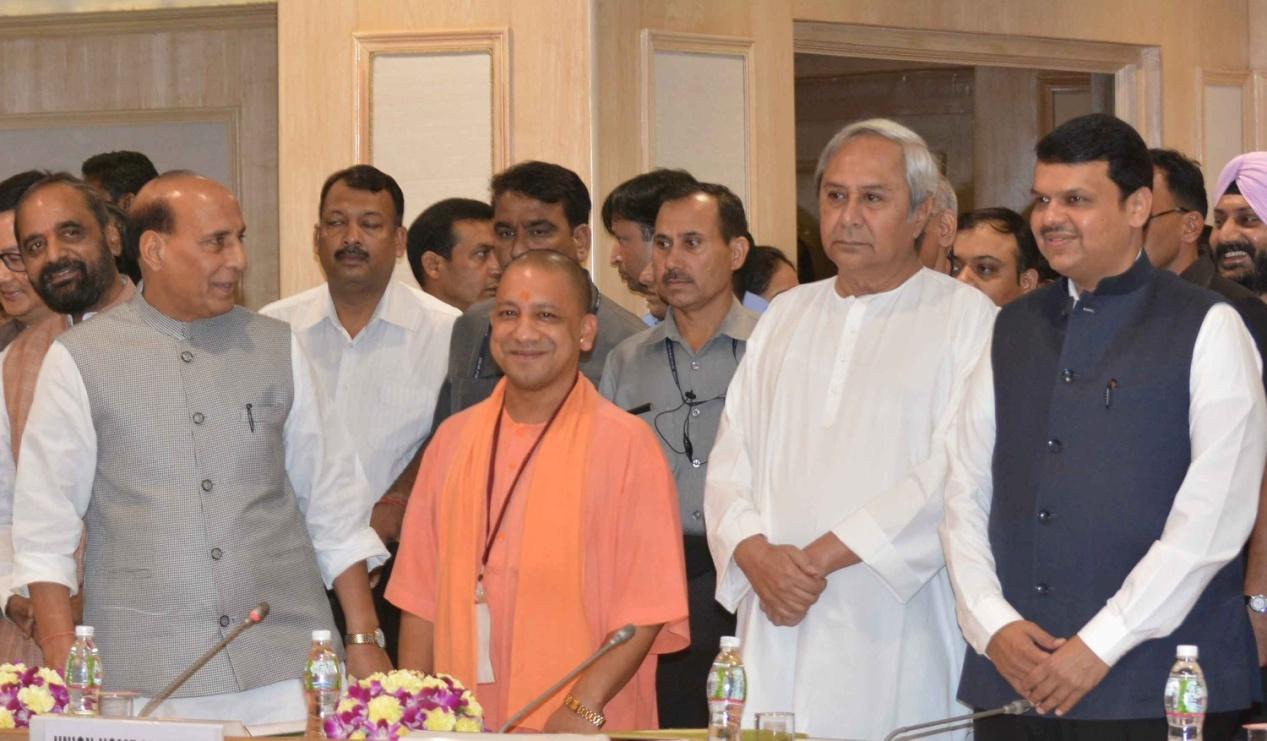 “Left Wing Extremism is one of the most critical internal security challenges faced by the nation in present times and the recent incident of attack on the security forces in Sukma area of Chhattisgarh is highly disconcerting. The situation calls for serious analysis, strategic review and calibrated action,” Patnaik said.

Highlighting the pro-active surrender and rehabilitation policy of the state government, Patnaik said: “Determined efforts of the state to contain the extremist activities have been substantially successful in weaning away the population in the affected areas of the state from the ideology of violence and extremism. During 2016 and 2017 till date, not only large number of LWE cadres has been neutralised and arrested but an encouraging number of cadres have also surrendered.”

Chief Minister reiterated that Union Government should not claim reimbursement of expenditure on deployment of Central Armed Police Force (CAPF) in LWE affected States since LWE is a national internal security threat and the state governments themselves are investing sizeably from their own meagre resources to contain the menace. He further assured that Odisha will continue to implement the two pronged strategy of enhanced security and sustained and holistic development of tribal areas and that the Union Government should provide full support to the state government towards this end.

Underlining the importance of infrastructural development in the LWE affected areas, Patnaik stated that the existing mobile towers sanctioned in the first phase of LWE scheme should be replaced with regular trans-receiver units with higher bandwidth and the additional locations identified for the second phase should be equipped with appropriate state-of-the-art technology so that the required purpose is served.

Similarly, he urged upon the Ministry of Railways to provide for adequate funds and undertake completion of Malkangiri-Jeypore and Jeypore-Nawarangpur Railway Lines in a time bound manner as this will create a direct impact on the economy of these areas.

Chief Minister also advised that the Jeypore Airstrip should be taken up for development as an airport, both for passenger and anti-LWE logistic operations. Further, Union Government should immediately release the balance Rs.142.25 crore for the strategic Gurupriya Bridge which the state government is determined to complete in the next few months.