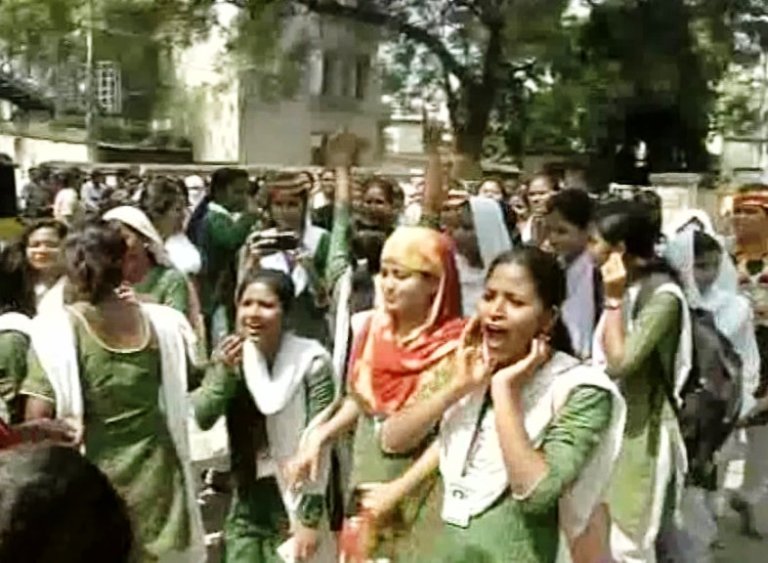 Bhubaneswar: With only two days left for the campus polls in Odisha, candidates contesting the elections and their supporters left no stone unturned to woo voters.

On the last day of campaign today, high-pitch campaign was witnessed in almost all poll-bound colleges in the State. While some contestants offered gifts to students, some were seen making various promises to garner votes. Some candidates also invited students to restaurants for lunch.

In campuses like Rama Devi Women’s University, BJB Autonomous College and Maharsi Women’s College, candidates have made food arrangements for students for next two days.

Bars in Odisha to go to polls on December 12

Meanwhile, elaborate security arrangements have been made in all poll-bound colleges to ensure smooth conduct of the students’ union elections.

It may be mentioned here that five universities and 35 colleges in the State have cancelled the elections this year following violence.