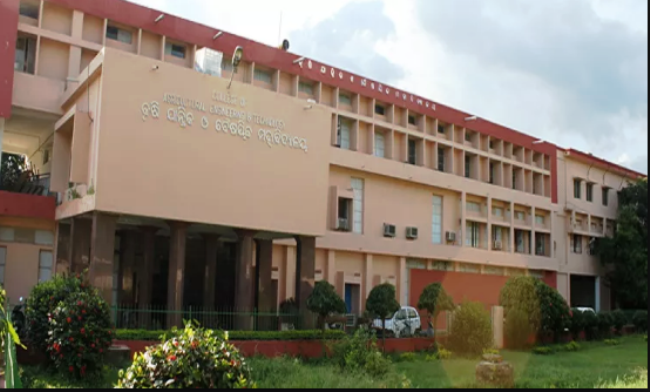 Bhubaneswar: Despite ban, campus ragging continues to be prevalent in Odisha with a fresh incident being reported from Odisha University of Agriculture and Technology (OUAT) here today.

Sources said two students of Plus Three First Year (Agriculture) were allegedly ragged and beaten up by their seniors on the college campus today. The two were thrashed by the senior students for not staying in college hostel.

The victims later lodged a written complaint at Siripur police outpost in this connection. However, no official of the the college authorities was available to comment on the matter.

Cyclone ‘FANI’ to hit Odisha coast by May 3 afternoon: IMD

Plus II first yr student ‘ragged’ by seniors at residential…