Can India suspend Twitter over non-compliance of IT rules? 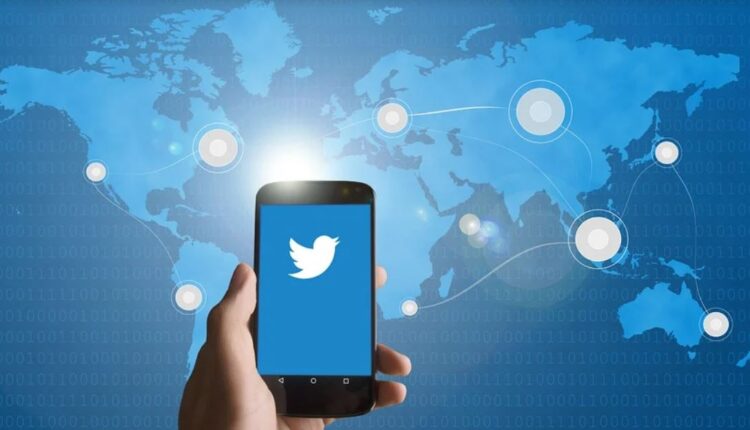 New Delhi: As India takes its fight with Twitter over non-compliance of the new IT rules to the final round, can the country go ahead and block or suspend the platform the way Nigeria has done?

The Nigerian government has indefinitely suspended Twitter, just days after it accused the US micro-blogging platform of double standards and supporting the secessionists.

The government expressed doubts about Twitter’s operations in the country, after it deleted a tweet by President Muhammadu Buhari.

In India, Twitter is in the eye of storm for not complying to the new IT (intermediary) rules 2021 requires the social media firms to appoint a grievance officer in the country. The company has requested the IT Ministry to consider a minimum of three-month extension in order for the company to implement the new intermediary guidelines.

Amid the ongoing notice-and-letter game with Twitter, the Indian government has now told the micro-blogging platform it is clear from the responses of the company that till date it has not informed about the details of the Chief Compliance Office as required under the Rules.

The IT Ministry also said in its fresh notice that the Resident Grievance Officer and Nodal Contact Person nominated by the platform are not its employees in India as required under the new rules.

According to experts, although it may be difficult for India to impose a suspension of services on Twitter for indefinite period as done by Nigeria, the company must ensure it has its grievance officers in India and not in the US.

“If such a drastic action (like Nigeria) is taken against Twitter, then similar enforcement of law will have to be ensured across other social media platforms including Facebook and WhatsApp,” said Virag Gupta, the lawyer of former RSS ideologue K.N. Govindacharya, who is arguing the social media Designated Officers’ matter before the Delhi High Court.

“As per new intermediary rules, Twitter and other social media giants must have their grievance officers in India. These companies are stakeholders in the intermediary rules and must comply with new IT rules, in order to ensure protection under Section 79 of IT Act, and further criminal liability,” Gupta told IANS.

The platform and the Centre are at the loggerheads for quite some time. The war of words has been going on, but no stern action has been taken by the government to date.

According to leading cyberlaw expert Pavan Duggal, India needs to effectively enforce the provisions of the IT (Intermediary Guidelines and Digital Media Ethics Code) Rules, 2021, which have sought to define new parameters of due diligence that need to be followed by social media intermediaries.

“India needs to ensure that the new IT rules do not become mere paper tiger and are effectively implemented. Measures like invoking the criminal liability against social media companies could be a good way to transmit a message of deterrence to social media service providers that the Indian Cyberlaw means business,” Duggal told IANS.

The government needs to strictly implement the removal of the statutory exemption from legal liability of social media intermediaries once they fail to comply with the IT rules, by virtue of Rule 7 thereof.

“This provision needs to be thoroughly implemented so as to force the social media companies to adopt more cogent methodologies, procedures and processes to fight growing fake news/misinformation on their platforms,” said Duggal, a seasoned Supreme Court lawyer.

However, Twitter, which witnessed a police raid on its offices in Delhi and Gurugram related to the alleged Congress toolkit controversy, has reaffirmed that it continues to accept grievances from users and law enforcement via its existing grievance redressal channel available under the new IT Rules.

“We would request the Ministry to consider a minimum of three months extension in order for Twitter to implement the Rules,” the company had said.