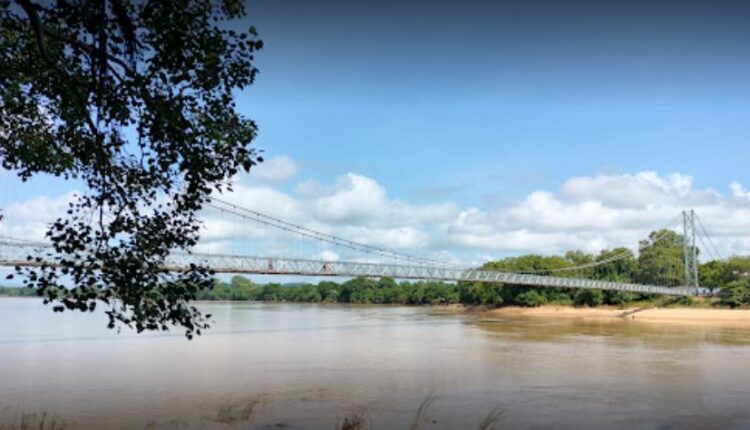 Cuttack: The capacity of Dhabaleswar suspension bridge in Odisha’s Cuttack district has been reduced to 200 people after the Morbi bridge collapse incident in Gujarat.

As per the decision of the district administration, a maximum of 200 people will be allowed to walk on the hanging bridge at a given point of time.

The capacity was lessened after examination by an expert team from Kolkata, yesterday.

The district administration has advised that only those observing Bada Osha Vrat should visit the Dhabaleswar shrine.

Meanwhile, the death toll in the Morbi bridge collapse incident increased to 141 as of Monday morning.

The tragedy took place on Sunday evening when about 400 people were on the suspension bridge on the Machhu river.

A criminal complaint against the cable bridge contractor and manager has been lodged while the police have started a probe into the incident.