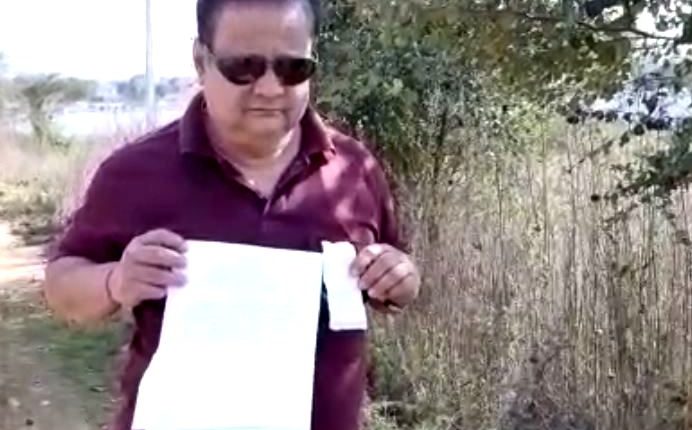 Sambalpur: In a bizarre incident, traffic police issued challan against a car driver for not wearing helmet in Sambalpur town. The car driver, Chandra Kumar Behera was handed over a challan of Rs 1,000 by Traffic Police on Wednesday evening near Radhanath Kalyan Mandap road in Mudipada during a vehicle checking. To his utter surprise, the challan mentioned that Chandra Kumar was fined for not wearing helmet even though he was driving a car.

In his reaction, Sambalpur DSP Himanshu Behera said he has ordered an inquiry into the allegation. During the vehicle checking, the traffic police officials might have pressed the wrong code due to which the car driver has been fined for helmetless driving, the official added.

Days after being released from jail for wife’s murder,…