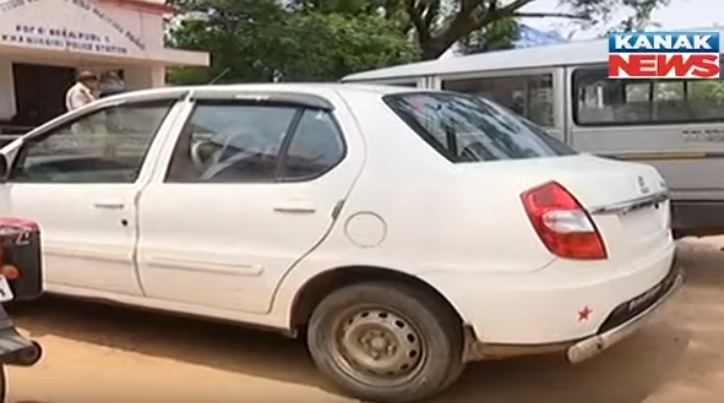 Sources said the gang was recently active in the Odisha capital and used to loot cars and bikes by threatening people with toy guns and sharp weapons. It is also alleged that they used to attack drivers if they refuse to surrender their vehicles.

Recently, the gang had looted three cars from Bhubaneswar and two from Khordha area. Around 30 cases are pending against the gang members at various police stations across the state, police said.

The looters were using the theft cars in various crimes like kidnapping, loot and ganja smuggling, sources added.

2 engineering students held in Bhubaneswar while planning to kill classmate