Carcass found in Debrigarh forest is of leopard: Odisha Minister 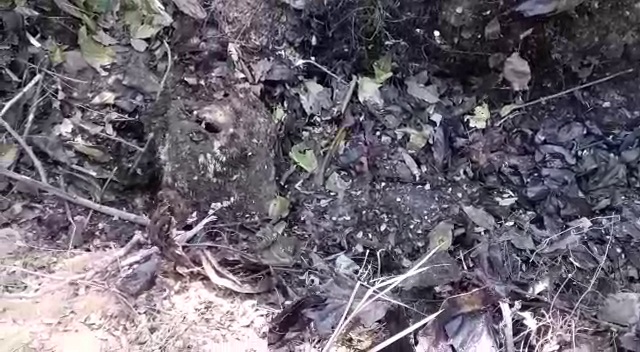 The experts during investigation clarified that the carcass of the animal is of a leopard. The leopard was buried after its death, he told reporters.

However, the exact reason behind the animal’s death can be confirmed after forensic examination, the Minister said.

According to reports, the mortal remains of the animal have been sent to the Wildlife Institute in Dehradun for forensic test.

The carcass of the animal found in Debrigarh forest is of 20 days, informed the PCCF Wildlife Sandeep Tripathy.

Initially, the carcass recovered from the Debrigarh Wildlife Sanctuary on Sunday was suspected to be of a Royal Bengal tiger.

The prima facie suggested that the tiger had been killed by the poachers for its nails and teeth, which are missing from the decomposed body. The head of the tiger was also found detached from the body.