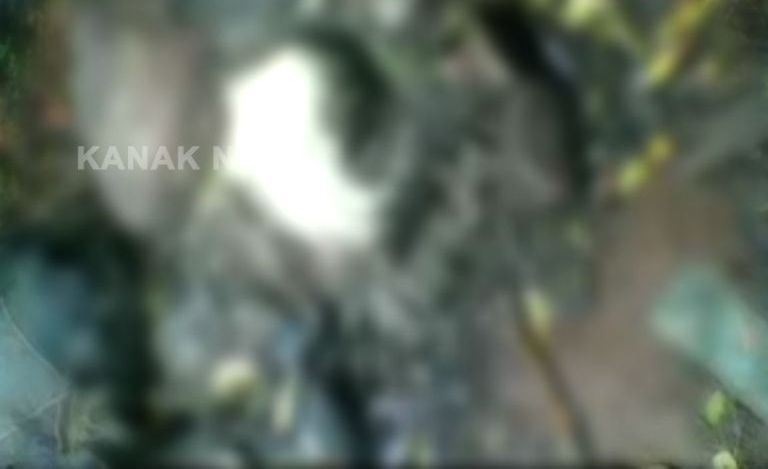 Balasore: Carcass of an elephant calf was found near Balianala Beathouse under Kuldiha forest division in Odisha’s Balasore district this morning.

Locals spotted the body near a canal and on being informed by them, Forest officials reached the spot and initiated probe.

The carcass was recovered in a decomposed state and buried by the Forest staff.

The reason behind the death of the animal can be ascertained after the post-mortem report is received, a Forest official said.