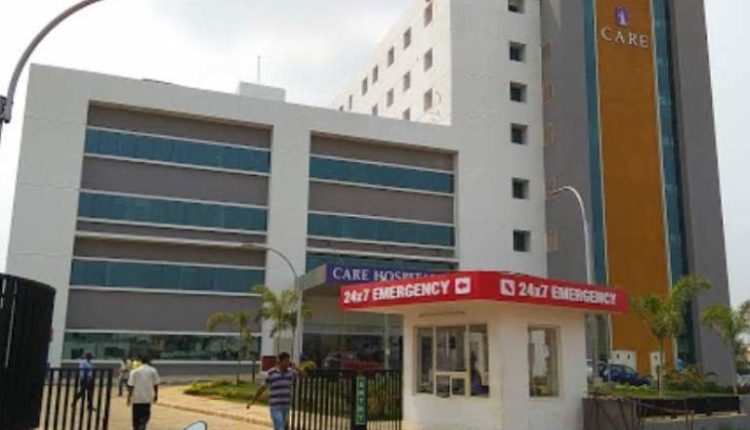 Bhubaneswar: Health Minister Naba Kishore Das today ordered a probe into the charges levelled by Opposition in the State Assembly accusing Care Hospitals in Bhubaneswar of having Pakistan link.

Das said an inquiry is underway following allegations by Opposition against the hospital and a team of Health department officials has conducted a raid today. “In a day or two, we will get a report and action will be taken thereafter,” added the Health Minister.

On the other hand, refuting the charges authorities of Care Hospitals said the hospital is owned by ‘Evercare Group’ and not any resident of Pakistan.

It further said the hospital has already issued legal notices to two local newspapers of Bhubaneswar for publishing “wrong, misleading and fabricated” news without authenticating its veracity.

Earlier in the day, Leader of Opposition Pradipta Naik alleged in the Odisha Assembly that Care Hospital owner has links with Pakistan and criminal cases are pending against the concerned person. “Despite the fact that the hospital does not have a no-objection certificate, how come the State government allowed for a change in its ownership,” asked Naik.

The LoP also demanded a reply from Health Minister in the House.

Congress legislator Tara Prasad Bahinipati also raised the similar issue and asked for a statement from the Health Minister. The State government has provided 20 acres of land to the Care Hospitals.