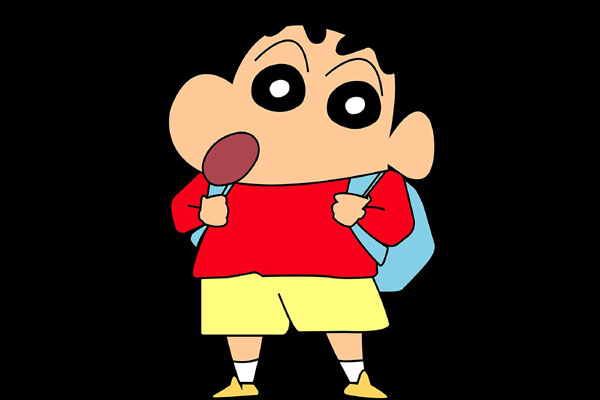 Kolkata:  Japanese cartoon character Shinchan Nohara’s name has flashed at the top of the BSc (Honours) merit list of Siliguri College in north Bengal, stated an official of the institution.

However, the name was immediately removed and an updated list was again put on the official website.

Apparently, the college had assigned an agency to compile the merit list as per the details of the candidates mentioned in their online applications.  Following the slip-up, the college lodged a complaint with the local police alleging it as an ‘act of mischief’.

Earlier, a similar blunder was reported by four other colleges that had Bollywood singer Neha Kakkar and actress Sunny Leone’s name in their respective merit lists.

All the colleges have filed complaints with the cyber cells of police.