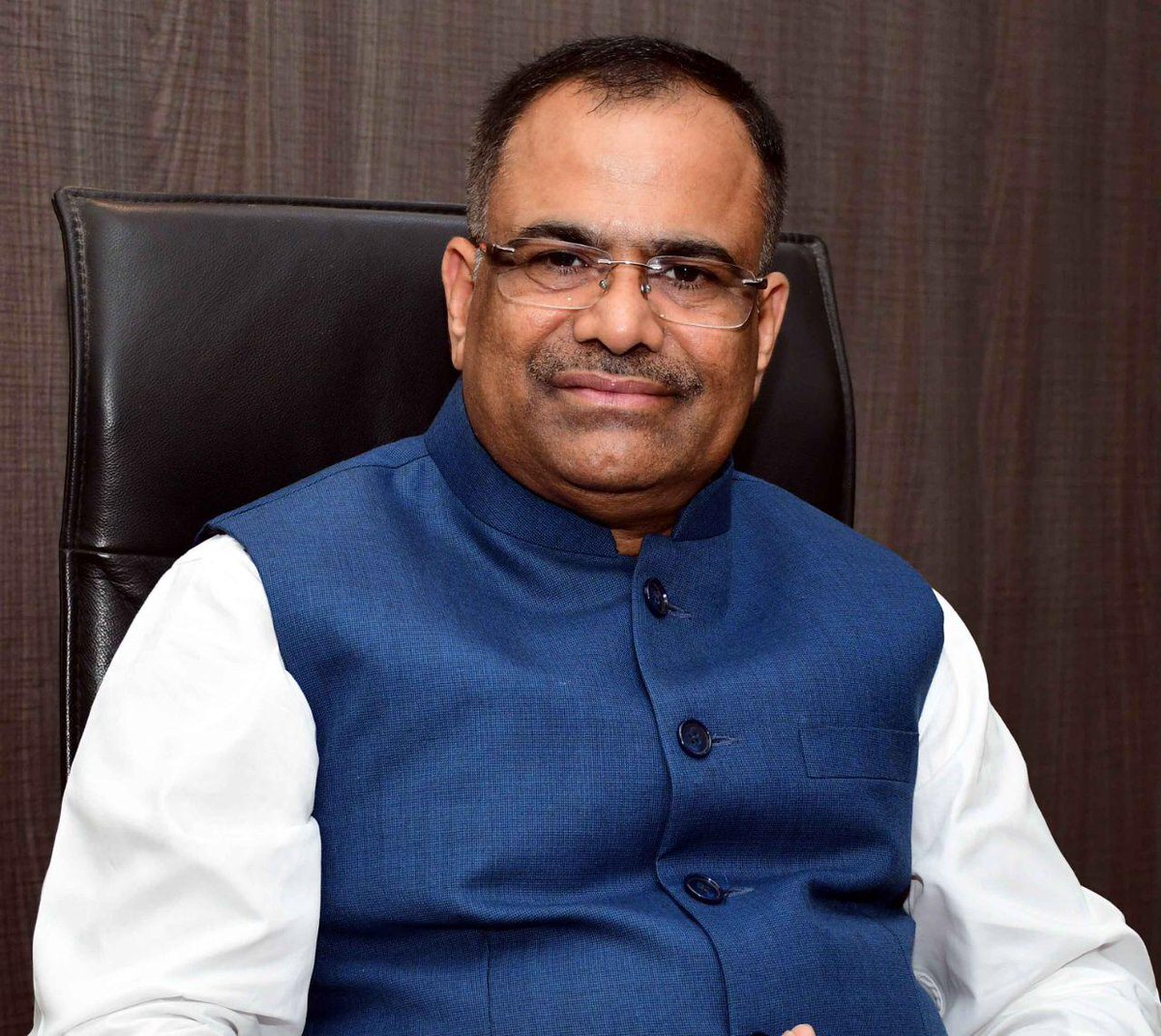 Aska: Senior lawyer Pitambar Acharya landed in a fresh trouble ahead of the 2019 elections as a case has been slapped on him for allegedly misbehaving with an on-duty magistrate and police official.

Based on a complaint by magistrate on election duty, the case number 102/19 was registered against Pitambar under sections 353, 294, 102, 506 of IPC at the Aska Police Station, informed SDPO Suryamani Pradhan today.

He was booked after a video showing him indulged in a heated argument with a police officer, who was on election duty, went viral on social media.

According to reports, the BJP leader allegedly misbehaved with the poll flying squad that stopped him for frisking while he was moving towards Hinjili on his vehicle for election campaign yesterday.

Notably, BJP has fielded him for contesting the Assembly elections from Hinjili against Chief Minister Naveen Patnaik.