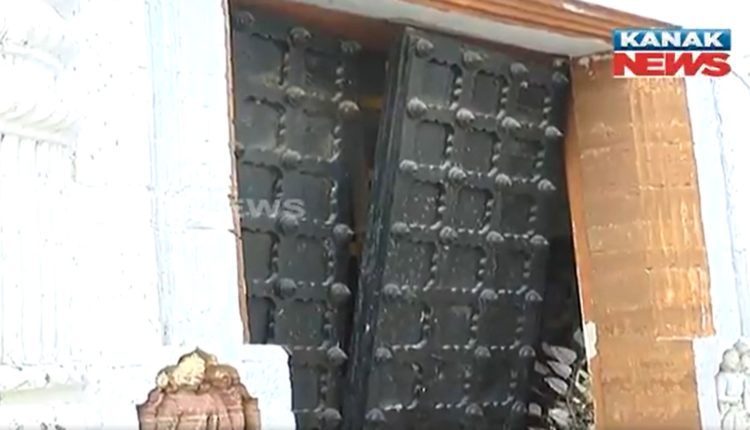 The looters allegedly broke open a door of the temple and ran away with the cash after loot from two hundis installed inside the temple and Maa Lakshmi temple.

Gold worth Rs 17 lakh looted from shop during broad daylight…

“The donation boxes at Jagannath temple and Maa Lakshmi temple were found broken in the morning and all money were looted,” said a temple administration official.

A door of the temple was already broken and we had closed it with wooden plank. The miscreants might have entered into the shrine through that door, he said adding that they looted around Rs 10,000-12,000 from the hundis.

UP journalist murder: Accused used sanitiser to set house on…