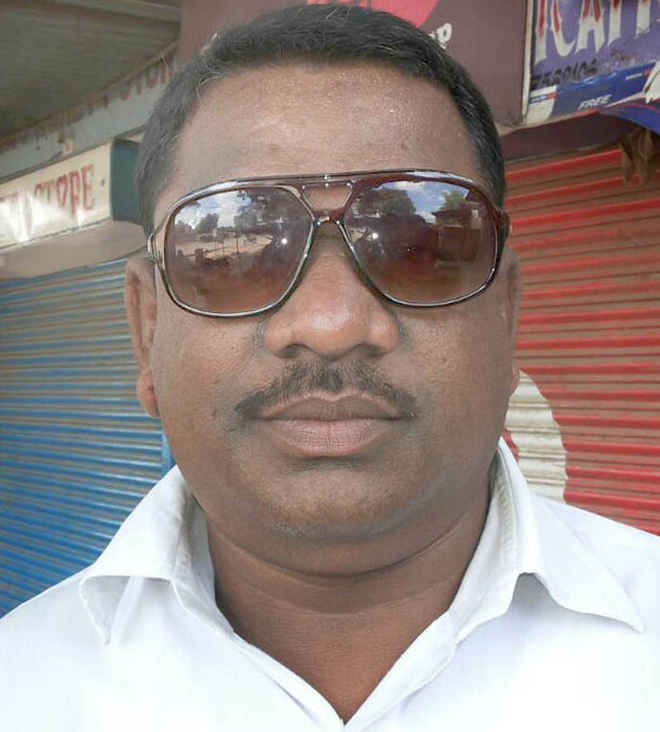 Revenue Divisional Commissioner (RDC) of northern division has recommended for the dismissal of the additional Tehsildar of Maneswar tehsil in Sambalpur district of Odisha after investigating committee disapproved Bikash Bhoi’s caste certificate.

RDC took action against Bikash after getting the final report from the scrutiny committee.

A complaint was lodged against Bikash hailing from Dhandamunda village in Bolangir district for furnishing fake caste certificate to get the job.

After detailed scrutiny, the state committee has confirmed that the ST certificate he had obtained was fake.

Acting on the committee’s final report, northern range RDC Bhaskar Jyoti Sharma has recommended to the state Revenue and Disaster Management Department to take legal action against him with dismissal from service.

The RDC has also directed Bolangir collector and Superintendent of Police to file a criminal case against him.

Sarkozy to face trial for spend fraud in 2012 campaign