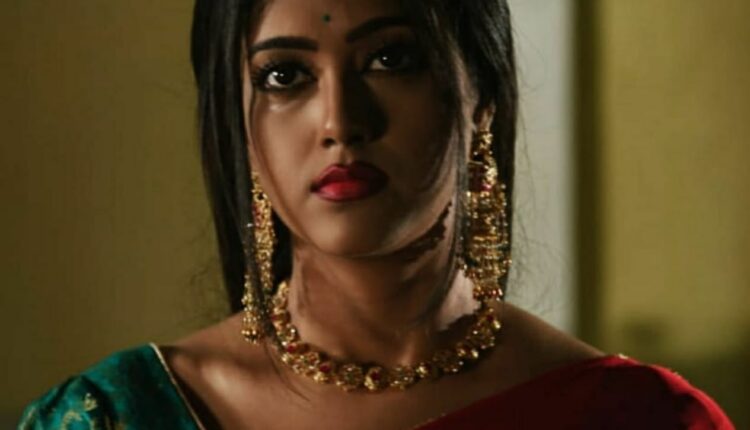 Cuttack: The Orissa High Court today directed actress Varsha Priyadarshini to appear before the Delhi Police within 15 days in connection with a case filed against her for allegedly making casteist remarks against a staffer of her husband and BJD MP Anubhav Mohanty.

Earlier, the court had granted interim protection to Varsha in connection with the case.

Notably, a case had been registered against Varsha in Delhi over her alleged casteist remarks against a staffer of Mohanty.

The Delhi Police had summoned Varsha twice to appear before it in connection with the case. Instead of appearing before Delhi Police, the actress had approached the Orissa HC seeking anticipatory bail on the case.

Will Anubhav be able to cross ‘every limit in…