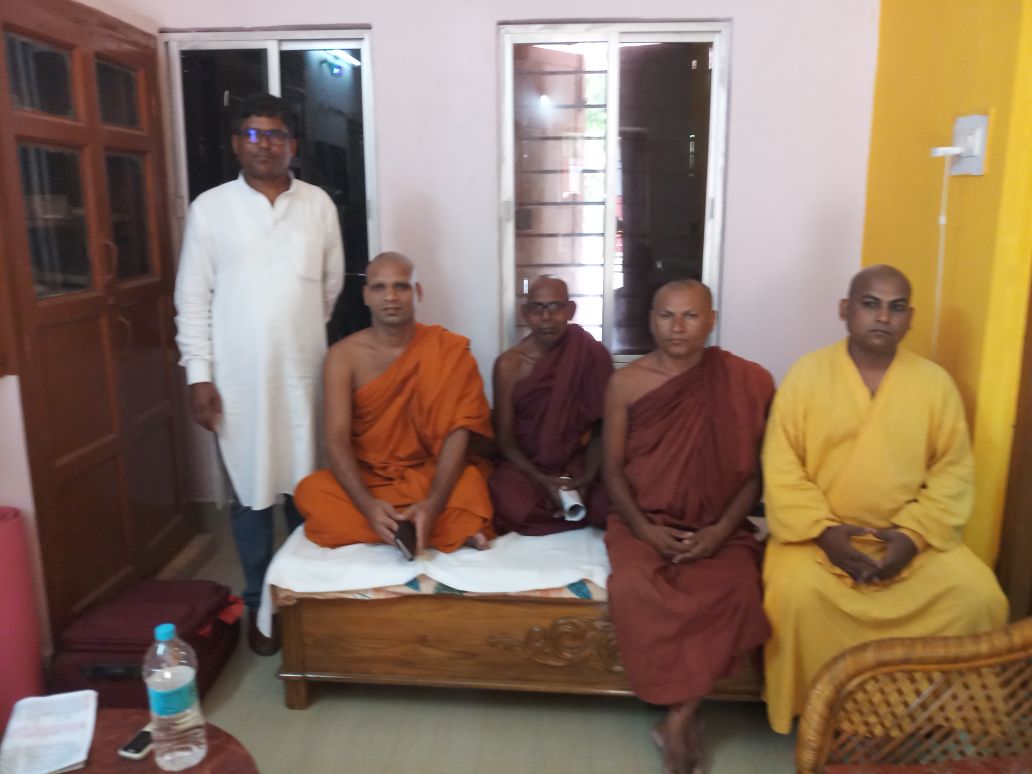 Jeypore: With wrangle over alleged casteist remarks by Jeypore MLA Taraprasad Bahinipati against party colleague and Koraput legislator Krushna Chandra Sagaria taking ugly turn, the All India Congress Committee (AICC) has formed a committee to probe into the allegations.

“A three-member committee has been constituted by AICC to probe into the allegations. We have been asked to send the inquiry report to Rahul Ji. Based on the findings of the inquiry, action will be initiated,” Odisha Pradesh Congress Committee chief Niranjan Patnaik told media.

Sagaria today once again threatened to resign from the post of MLA as a mark of protest against the casteist remarks leveled by Bahinipati against him.

“Tara Bahinipati is elected for the third time and I am only elected once. He is a senior party leader and Chief Whip of our party in the state Assembly. His remarks have hurt my self-respect. Besides, mental agony has increased manifold. If no action is initiated against him, I would resign from MLA post,” Sagaria said.

Reacting to this, the senior Congress leader Taraprasad Bahinipati said: “I don’t know what’s going on in his mind. As he has written to AICC, I welcome the formation of the inquiry committee.”

Worth mentioning, Sagaria along with his family members and some villagers had embraced Buddhism at a formal function held at Burja village under Laxmipur block in Koraput district.

Following this, some persons had filed police complaint whom Sagaria alleged them to be the supporters of Bahinipati. Since then, the duo had been entangled in a war of words.

2 synthetic natural gas projects to come up in Odisha