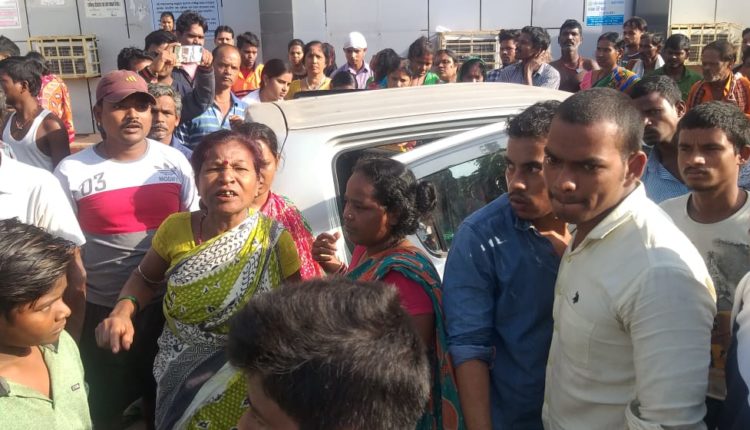 Cuttack: Tension gripped SCB Medical College and Hospital in Odisha’s Cuttack city today as kin of an eight-year-old child, who died due to alleged negligence in treatment, locked up the casualty ward of the hospital.

According to reports, Pratyush Das of CDA-6 area in the city fell down stairs yesterday and was rushed to the casualty ward of the hospital around 3 pm. After a CT scan, the concerned doctor told the parents of the victim to take him home saying that report was normal.

Family members of the deceased have alleged that negligence on the part of doctor and hospital staffers led to the death of the child. They locked up the chamber of the doctor and main gate of the casualty ward.

On being informed, police reached the spot and tried to pacify them. Later, Mangalabag police arrested as many as ten persons in connection with the protest.