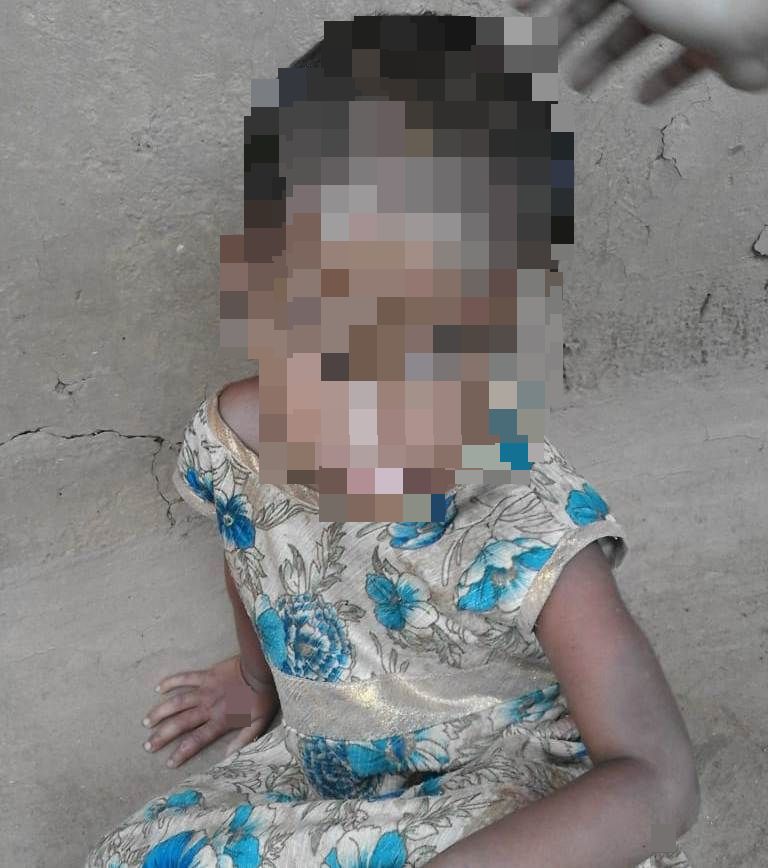 Angul: A day after a disturbing video clip of a seven-year-old boy being mercilessly kicked and beaten by his grandmother in Balasore district sent shockwaves across Odisha, a similar incident has come to fore in Angul district today.

A three-year-old girl was reportedly thrashed by her grandmother Kumudini Rout at Gadatarash village under Bantala police limits in the district. A video of the girl being kicked and beaten with a stick by the woman has surfaced. The victim was staying with her grandmother after the demise of her mother.

Rout beat the child and locked her inside a room this morning, before going to her workplace. On hearing the girl crying inside the room, members of a local anganwadi centre rescued her and informed the Bantala police about it. The girl has sustained injuries on her ear and hand.

Cops have detained Rout and her husband at the police station for questioning. Later in day, the elderly woman was arrested and forwarded to court. “Investigation into the incident is underway and action will be taken after a detailed probe,” said Bantala police station IIC Pradip Pradhan.