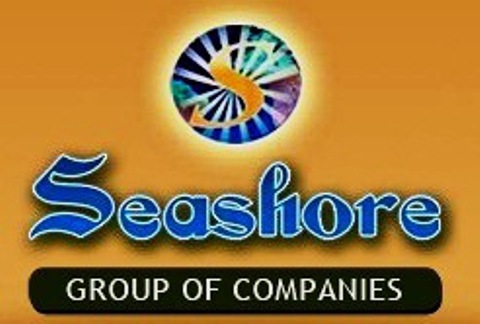 The CBI notice has been served to IAS officers — Parag Gupta and Sangram Kesari Ray — asking them to appear before the CBI on July 2.

Worth mentioning, Parag Gupta was the Secretary of Tourism department and Sangram was working as the General Manager of Odisha Tourism Development Corporation (OTDC) during the period when the chit fund firm duped lakhs of investors alluring them of high returns.

While Odisha cadre IAS officer Parag Gupta is currently serving as Joint Secretary of Ministry of Food Processing Industries, Sangram has been retired from the service.

According to reports, as the two officers are not presently working in tourism department, the notice reached the General Administration (GA) department. Acting quickly on the issue, the GA department sent the notice to the former officers.