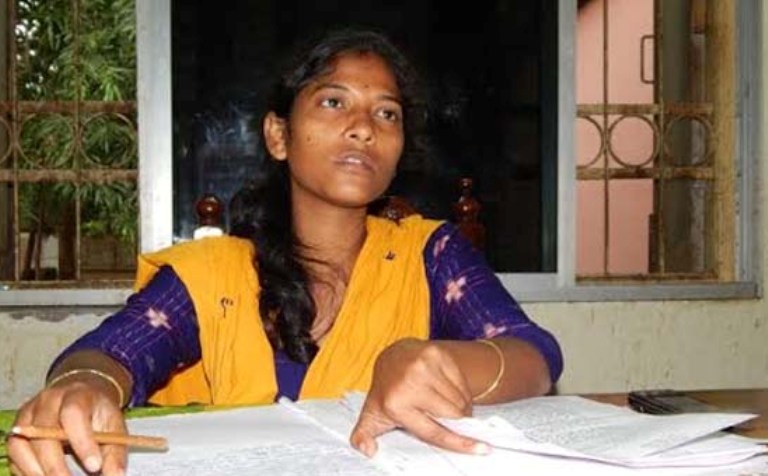 The probe report on the murder case was submitted in a sealed envelope.

The final hearing of the case will take place in February 2018.

Earlier, the CBI had submitted the preliminary probe report and status report in the apex court.

However, the investigative agency is yet to arrest the prime accused in the case.

Hearing a PIL filed by a law student Sudipta Lenka in Bengaluru, the Supreme Court on January 20, 2015 had ordered the CBI probe into murder of Itishree Pradhan.

Itishree, a young school teacher at the Tikiri primary school in Rayagada district, was set on fire on night of Oct 27, 2013. She was rushed to the district headquarters hospital with severe burn injuries. Later, she was shifted to the Seven Hills hospital in Vishakhapatnam where she succumbed to her injuries after six days.

It was alleged that Itishree was torched to death after she brought allegations against accused persons for sexually harassing her at work place.

The incident had created nationwide uproar raising eyebrows on the efficiency of police administration in the state.

One of Odisha twins Kalia feeling drowsy. Here’s why