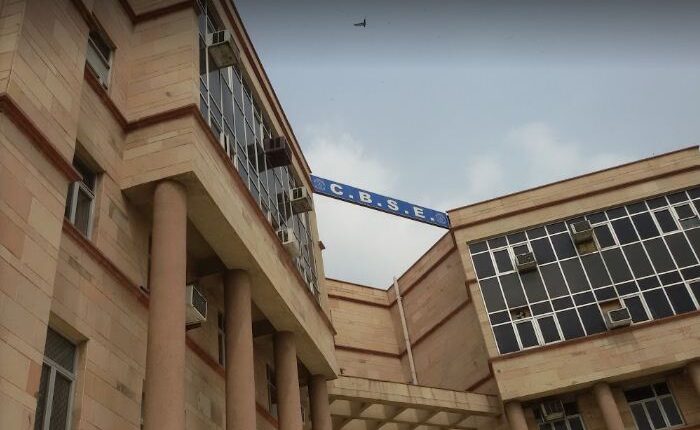 New Delhi: The Supreme Court on Monday told the Centre to give reasons if the government is departing from the decision taken last year, amid the Covid pandemic, in connection with the class XII board exams. The top court suggested that the policy adopted last year can also be adopted this year.

Attorney General (AG) K.K. Venugopal, representing the Centre, urged the top court to give him time till Wednesday to come back with a decision on cancelling of class XII board exams due to the pandemic. A bench comprising Justices A.M. Khanwilkar and Dinesh Maheshwari told the AG, “you take a decision, but if you are departing from the decision taken last year in connection with the exams, then you must give us good reasons.”

The bench emphasised that the policy which was adopted previous year can be adopted this year too and reiterated that if Centre is departing from the notification issued earlier, then it should have good tangible reason.

The AG replied that a meeting has been called to take a decision on the issue.

The bench responded, “Take whatever decision that’s appropriate but what has been expressed by the petitioner is that last year’s policy should be followed.” The bench further queried the AG, a notification was issued last year, why can it not be continued this year?

After a brief hearing in the matter, the top court adjourned the case to Thursday.

“List the matter on Thursday, June 3,2021 as requested by the Attorney General for India, as the competent authorities are examining all aspects of the matter and are likely to take in principle decision, which would be placed before the Court on that date”, said the top court in its order.

The petition filed by advocate Mamta Sharma urged the top court to issue directions to the boards to cancel the Class XII examinations, instead devise an objective methodology to declare the result within a specific time-frame. “The Covid-19 situation is more severe in comparison to last year and require the respondents to adopt the same criteria of assessing the grading/marks of class XII students as done in the last year”, said the plea.

The plea contended that notifications issued by CBSE and ICSE deferring the exams to an unspecified date should be quashed, adding that students cannot be subjected to suffer uncertainty amid unprecedented public health crisis.

The plea contended that it is a fit case wherein the top court may exercise its power under Article 142 of the Constitution to direct the respondents to implement the same methodology, which is being adopted for class X to declare the result and cancel the examination for Class XII.

Last year, amid the pandemic the top court had asked boards to determine and declare Class 12 exam results on the basis of earlier assessment of students.

No vaccination of people above 18 years in Odisha from June 2!

This Indian footballer has been named in Bayern…