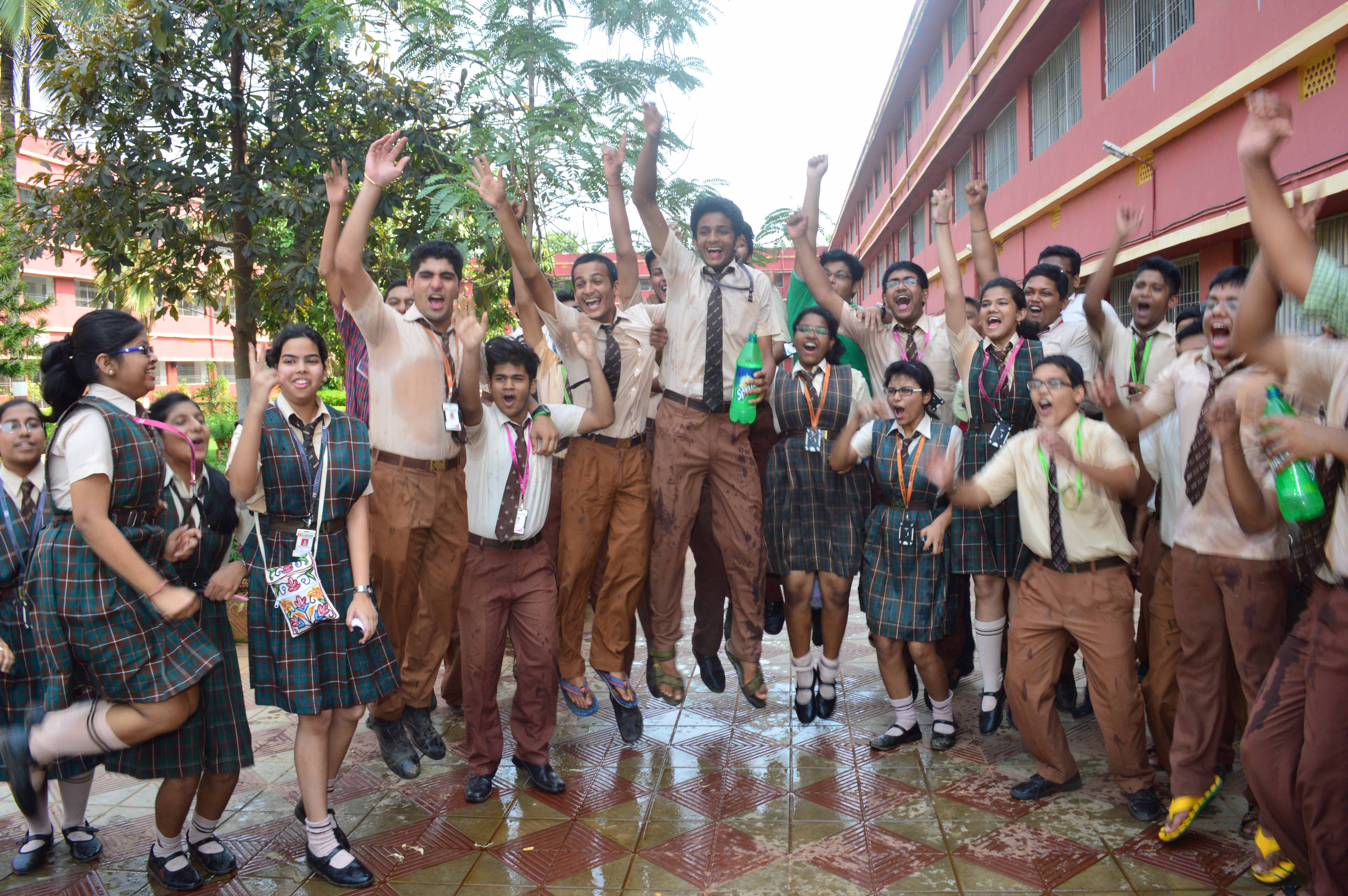 Bhubaneswar: The results of class 12 examinations conducted by CBSE were declared today, confirmed Union Secretary of HRD Ministry Anil Swarup in a tweet.

The CBSE declared the results with the overall pass percentage increasing by 1 per cent to 83.01. Of the 11,06,772 students who had appeared for the Class 12 examination, 9,18,763 students passed the examination, a statement said.

The exam was held between March 5 and April 27.

The first three spots were bagged by girls and all-India topper, Meghna Srivastava, scored 499 of 500.

In the overall results also, girls performed better than boys by 9.32 per cent, as the pass percentage for girls was 88.31, while is was 78.99 of boys.

Students of Trivandrum region topped with a pass per cent of 97.32, followed by Chennai with 93.87 per cent and Delhi 89 per cent.

The students can also know their results through NIC IVRS. They need to dial telephone number 24300699 (for Delhi students) and 011-24300699 (for students outside Delhi).

The results are also available through UMANG mobile app and through sms to 7738299899 by following few steps : cbse 12 <roll number> <sch no> <center no>

The CBSE will provide class 12 digital marksheets on Digilocker, that is https://digilocker.gov.in