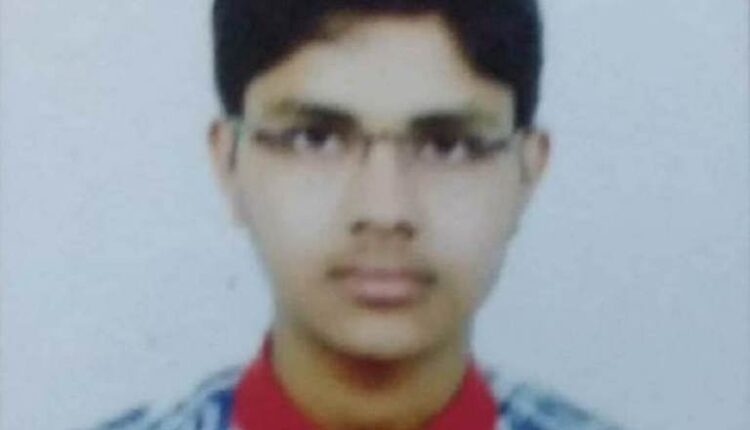 Sambalpur: Abhaya Nayak, a student of Kendriya Vidyalaya-1 in Sambalpur town has brought laurels for Odisha by becoming the top scorer in the CBSE Class X examination among the KV schools across the country.

Principal of KV-1, Sambalpur, Manish Srivastav said Abhaya has scored 497 out of total 500 marks or 99.4% in the CBSE Class X examination. He became the topper among 1,235 KV schools in the country.

In his reaction, Abhaya said dedication and hard work brought success for him. He stopped attending private coaching or tuitions six months before the exam and chose for self study when he realized going to a coaching centre will be waste of time.

He thanked his teachers in the school for their cooperation. The KV topper credited his parents for the success.

Abhaya’s father, Sailesh Kumar Nayak is working as an engineer in Sambalpur Rail Division and mother, Sasmita Nayak is a housewife.

He aims to work as a Bio Medical Researcher after completing Plus II Science and MBBS.

After witnessing the situation due to COVID-19 pandemic, he has set his goal to become a Bio Medical Researcher.