INDIAINDIA & BEYOND
By Sambad English Bureau On Apr 30, 2018 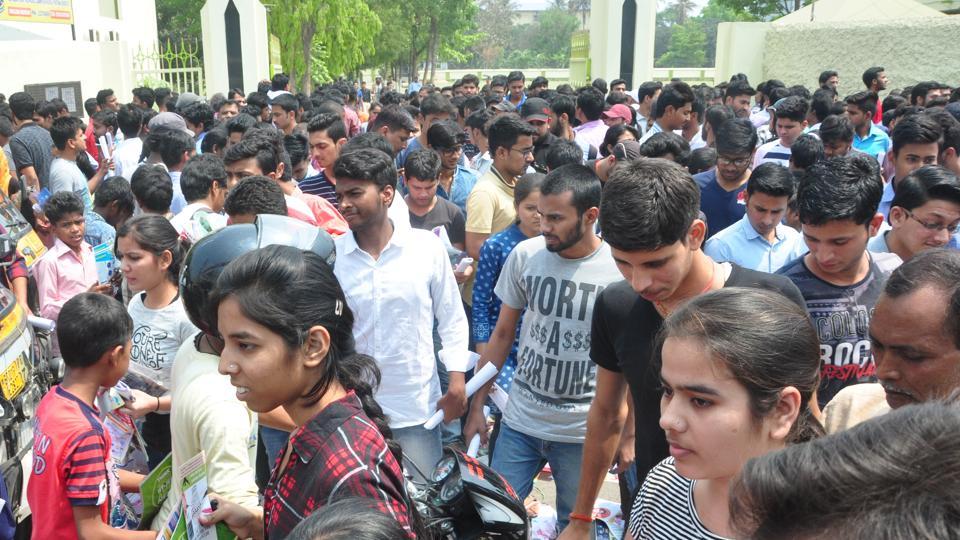 New Delhi: The results of Joint Entrance Examination (JEE) Mains paper-one were announced on Monday, with Bhogi Suraj Krishna of Andhra Pradesh coming out as the topper.

The Central Board of Secondary Education (CBSE) announced the results of the exam which is followed by the JEE (Advanced), conducted by the Indian Institutes of Technology.

K. V. R Hemant Kumar Chodipilli from Andhra Pradesh and Parth Laturia from Rajasthan were on the second and third positions.

Out of those appeared, a total of 2,31,024 qualified for the JEE (Advanced). The results of paper-two are expected to be announced on Tuesday.

Students who appeared for the JEE Main 2018 online and offline paper can check their results on the official website: jeemain.nic.in. Alternatively, they can also be checked on cbseresults.nic.in and results.nic.in.

The entrance examination has two papers — paper one is for B.E and B.Tech and paper two for B. Arch. and B. Planning aspirants. (IANS)

Nor’wester likely to continue in Odisha till May 4