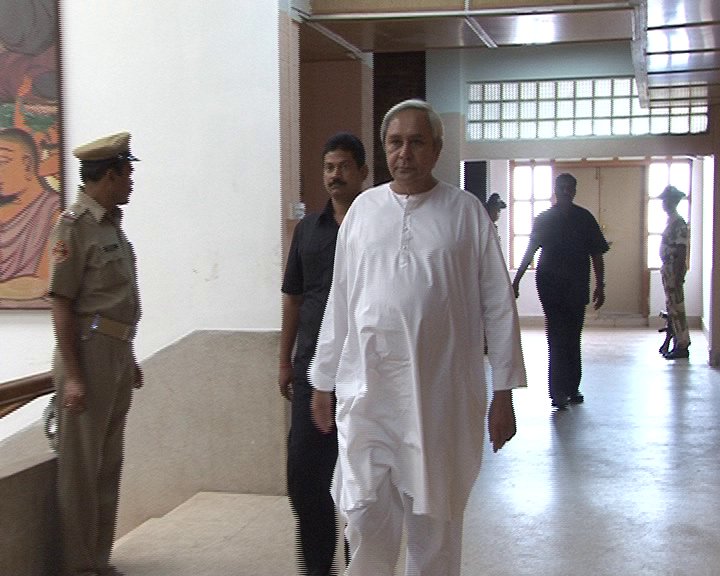 While students’ continued with their protest in front of regional office of CBSE here, Odisha Chief Minister Naveen Patnaik today wrote to Union Human Resource Development Minister Prakash Javadekar seeking his intervention to sort out the discrepancies in the publication of result.

“A lot of discrepancies have reportedly been noticed in the subject-wise results of many students. It is noticed that some bright students have got very low or even single digit marks in certain subjects, whereas they have secured high marks in other subjects. There are apparent deficiencies in the subject-wise mark sheets. It is also apprehended that the moderation scheme has not been applied uniformly for the students of Bhubaneswar Zone. The students and their parents are in a state of shock and disbelief and are going through immense emotional trauma. Unless immediate action is taken for proper re-evaluation of the answer sheets of the affected students, these students would be deprived from getting admission in the colleges across the country,” Chief Minister Naveen Patnaik wrote in his letter to Union HRD Minister Prakash Javadekar.

In view of this, Patnaik urged Javadekar to look into the matter personally and issue appropriate directions to the CBSE authorities to rectify the situation in order to provide relief to the affected students on an urgent basis.

On the other hand, the affected students and their parents continued with their sit-in dharna in front of the regional office of the Board here for the third consecutive today.

The parents’ association threatened to move court, if the Board fails to rectify the errors.

In his reply, Javadekar tweeted:

.@dpradhanbjp had apprised me today about the alleged discrepancies in the #CbseResults2017 in Odisha. (1/2).

I am deputing two officers tomorrow, who will discuss with the concerned to sort out the issue.(2/2) @dpradhanbjp #CbseResults2017