CCTV cameras to be installed in govt girls schools in Odisha: Jagannath Saraka 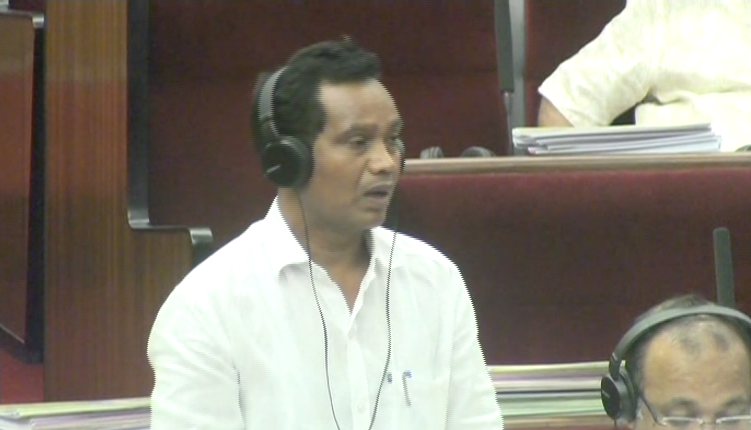 Bhubaneswar: While a a tribal girl’s pregnancy had created ruckus in the state assembly, Jagannath Saraka, Minister of State of Scheduled Caste and Scheduled Tribe Development, Minorities and Backward Classes Welfare informed the House today that CCTV cameras will be installed at residential girls hostels run by the department.

In a reply to senior Congress leader Narasingha Mishra and BJP MLA Bishnu Charan Sethi, the minister said steps are being taken to book the girls’ residential hostels under CCTV scanner and install 1120 CCTV cameras in the premises of the hostels, set up a School Hostel Monitoring Unit and control room to address the grievances of the students and a 24-hour toll-free hotline number (1800-345-3040) that connects 1000 hotline telephones from hostel to control room, Saraka added.

He also went on to say that though the allegation of four girls’ pregnancies came to the fore after their health checkup under the Rashritya Bal Swasthya Karyakram programme, only one girl was found to be pregnant, while the other three tested negative after a complete medical test in Capital Hospital.

Furthermore, she was provided with necessary counselling and medical attention. Her parents and the police were informed about her health condition, upon which a probe was also launched into the matter.

“According to the preliminary investigation by the police, the girl was impregnated by her neighbour when she went home from the hostel during summer vacation this year. The accused was held by the police on July 2. In similar situations, two other girls, each from Dhenkanal and Mayurbhanj districts also became pregnant while they had gone home to their villages for holidays. Police case has been registered and necessary action has been taken in this regard,” said the minister.