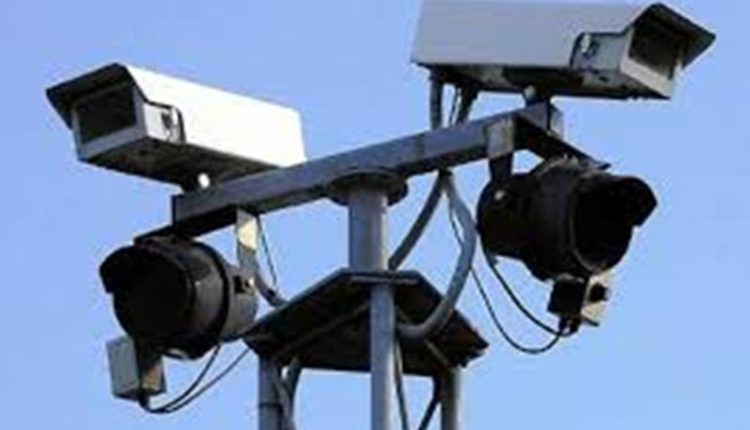 Ganjam: The Ganjam district administration today decided to install CCTV cameras and deploy Magistrates at all the entry points to the district.

As per the decision, in case any goods carrier was found carrying passengers, driver will be arrested and the vehicle will be seized.

No government staff will be allowed to leave district headquarters without prior permission. If any employee refuses to work when needed, the concerned person will be arrested under the epidemic laws.

All the shopkeepers in the district are bound to put a board saying no mask then no vegetables, groceries and other items.

A total of Rs 1.17 lakh were collected from people across the district for not wearing masks.

As per the State government order, Rs 200 will be collected from someone for not wearing masks in first three instances and Rs 500 thereafter.

Video of Odisha teacher dozing off in class goes viral;…