CCTVs to be installed in ST/SC hostels across Odisha 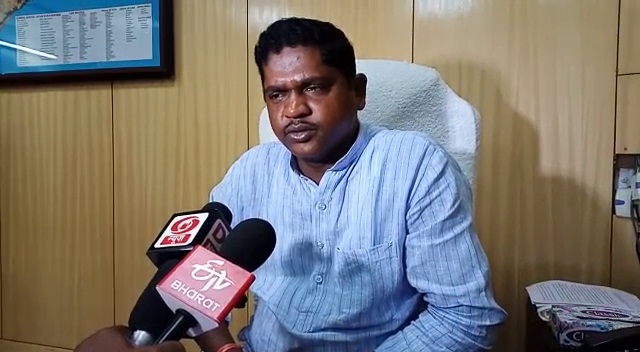 Bhubaneswar: In view of the safety of tribal students especially girls, Odisha government decided to install CCTVs in hostels managed by the ST & SC Development Department.

“Arrangement is being made to install CCTVs at the ST/SC hostels across Odisha. The State Police Housing and Welfare Corporation has been given the responsibility to invite tender for installation of CCTVs at the hostels,” informed ST & SC Development Minister Ramesh Chandra Majhi here today.

As the government is focusing the girls’ education, the initiative will be taken to provide women’s safety at hostels.

Initially, the CCTVs will be installed at the girls’ hostels. The arrangement will be made to install the cameras subsequently in other hostels, said Majhi.

There are total 7,000 hostels in the State. The cameras will be installed in 1,000 hostels on a priority basis. The budgetary provision will be made for installation of CCTVs in all the hostels.

Around 5 lakh students are accommodated in ST/SC hostels. The cameras will also be installed in the hostels under School & Mass Education department in which the ST/SC students are staying, he said.

The tender will be invited shortly for installation of CCTV cameras in hostels.