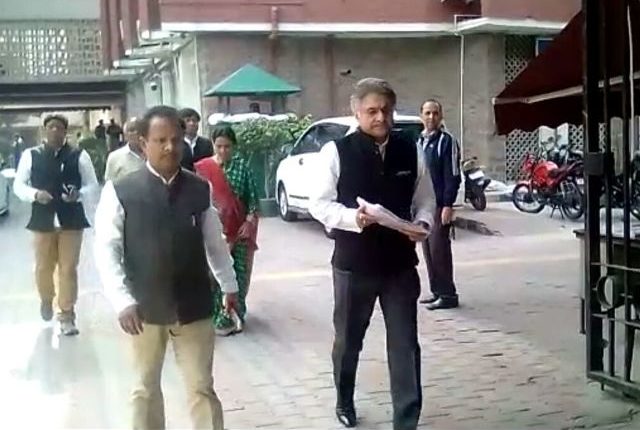 A delegation of the BJD leaders led by Mishra met the CEC and apprised the official about the incident.

“The CEC condemned the act and has sought a report from the State Election Commissioner besides directing the latter to ensure smooth conduct of the bypoll,” the MP said speaking to reporters after coming out of the CEC office.

Notably, a youth had yesterday hurled two shoes at CM Naveen Patnaik while he was campaigning for the BJD candidate for the ensuing Bijepur bypoll at Kumbhari under Barpali block of Bargarh district.

However, one of his alert personal security officers (PSOs) blocked the incoming objects. Soon after, the BJD supremo was whisked away from the spot. The security personnel swooped on the attacker and took him under their custody.

The youth, identified as Kartik Meher of Padmapur area, was later arrested.