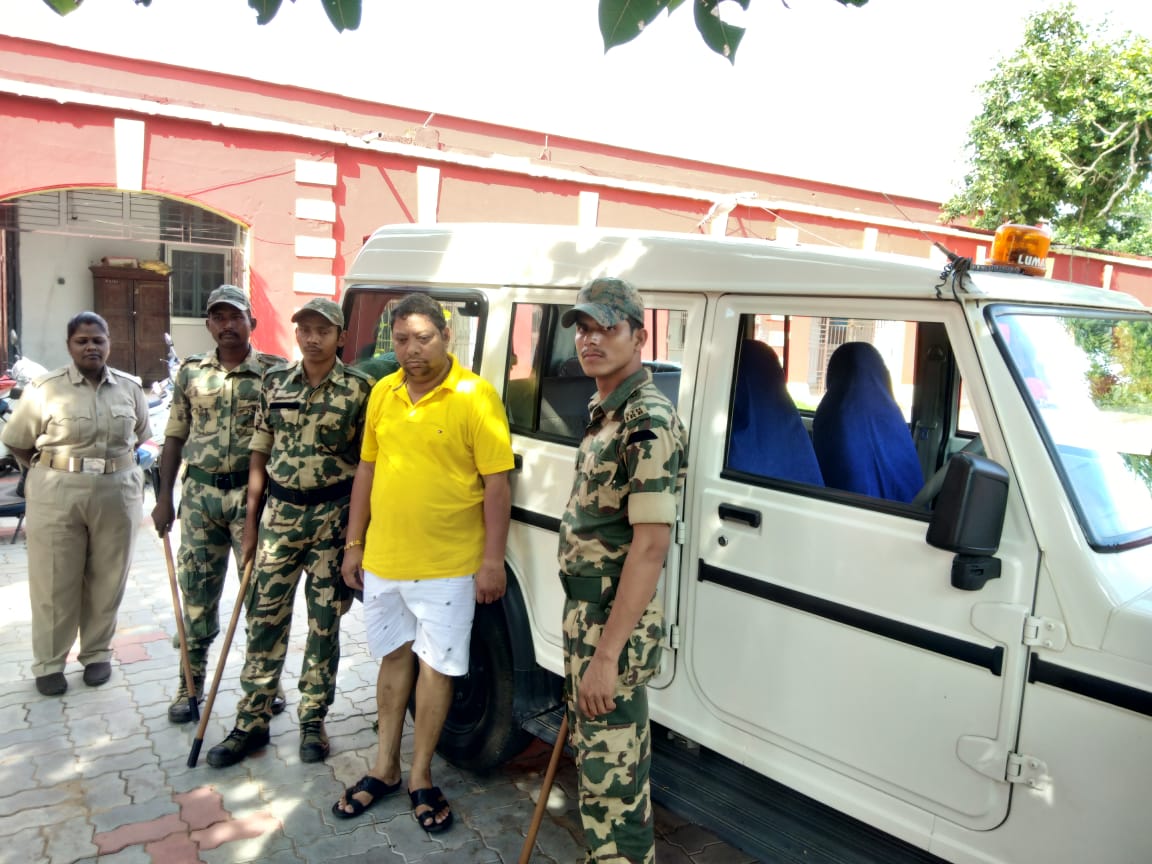 The businessman identified as Narayan Sahoo alias Narua along with his three security guards was arrested by the Town Police on charges of celebratory firing during a function held recently in pilgrim town Puri.

The three private security personnel, who were seen in the video dancing on the stage with Narua, are natives of Uttar Pradesh. They were identified as Devendra Kumar, Babloo Kumar and Varun Kumar.

Police also seized two pistols and bullets from their possession.

A case in this connection has been registered at Town Police Station in Puri.

The arrest came a day after a marathon interrogation of the businessman and detention of his three security guards.

According to reports, several cases are lodged against the trio at different police stations. The police had caught them from various locations in Puri on Friday.

Police initiated action against Narua and his bodyguards on basis of a viral video in which they were found firing gunshots in the air at a private function at Teli Sahi under Town police limits.

Body carried on trolley rickshaw over COVID-19 scare in…