Celine Dion, Priyanka Chopra starrer movie ‘It’s All Coming Back to Me’ to release in Feb 2023 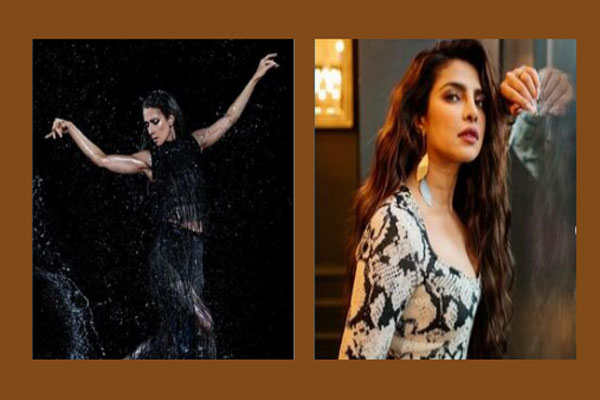 Los Angeles: Romantic drama film ‘It’s All Coming Back to Me’, starring and featuring the music of Celine Dion, will release in theatres on February 10, 2023. It also stars Indian actress Priyanka Chopra Jonas.

Formerly titled ‘Text for You’, ‘It’s All Coming Back to Me’ is based on the 2016 German film ‘SMS fur Dich’ by Karoline Herfurth.

The film stars Priyanka as a woman struggling to move on from the death of her fiance. To cope, she begins sending messages to his old phone number, which has been reassigned to a new man, played by Sam Heughan.

The two meet and develop a connection based on their shared heartbreak, reports ‘Variety’.

In addition to Jonas and Heughan, the film also stars Celine Dion as herself, in the role of a mentor figure who will inspire the two main characters to fall in love.

The film is named after Jim Steinman’s power ballad ‘It’s All Coming Back to Me Now’, which was made famous from Dion’s cover that was recorded for her 1996 album ‘Falling Into You’.

The song is one of the celebrated singer’s biggest hits and most acclaimed songs, peaking at No. 2 on the Billboard Hot 100.

The movie is written and directed by Jim Strouse. Screen Gems produced the film, which is distributed by Sony Pictures.