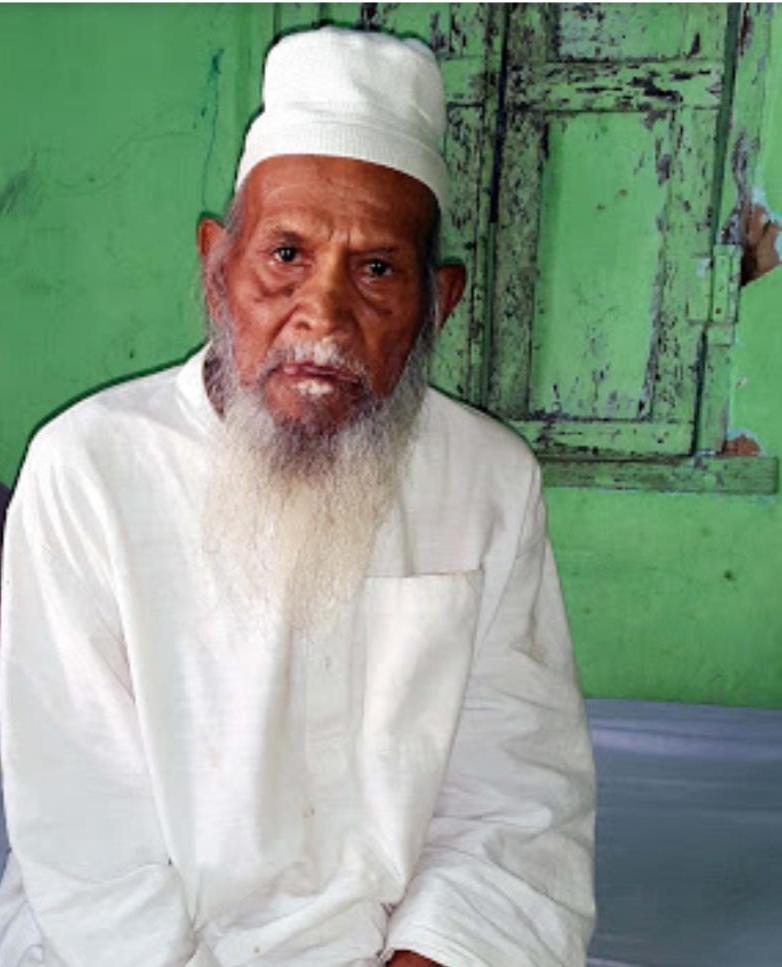 He breathed his last at the age of 102 following illness.

The Gandhian had celebrated his birth centenary in 2017.

Bazi had participated in freedom movements against British rule in India on Mahatma Gandhi’s call. He had joined Congress in 1931 leaving his schooling midway.

Born on January 28, 1917 in the tribal district of Odisha, he was imprisoned twice for raising voice against British administration.

He was the pioneer in preaching the Gandhi’s principles of non violence in remote villages of Nabarangpur district.

Bazi, a single by marital status, had joined the Sarvodaya movement and Bhoodan movement post independence.

The veteran had attended the tea party at Rashtrapati Bhawan in New Delhi when Pranab Mukherjee was the President of India on the occasion of Kranti Diwas observed to remember the historic ‘Quit India Movement’.