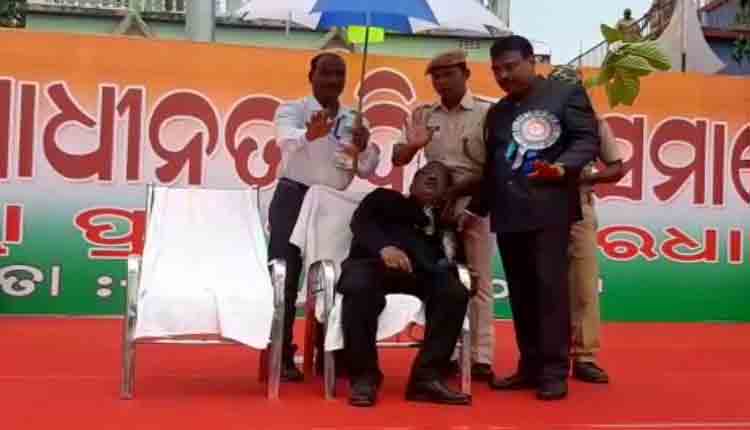 However, he was immediately rushed to the district headquarters hospital (DHH) for treatment.

Joining the I-Day district-level celebration as Chief Guest, the RDC unfurled the Tricolour and received salute from police personnel and Scout and Guide troops. After that, he was sitting on the stage to distribute prizes, when he fell sick. Soon after, the RDC was rushed to the DHH.

However, the hospital authorities could not be contacted to comment on the health condition of the RDC.