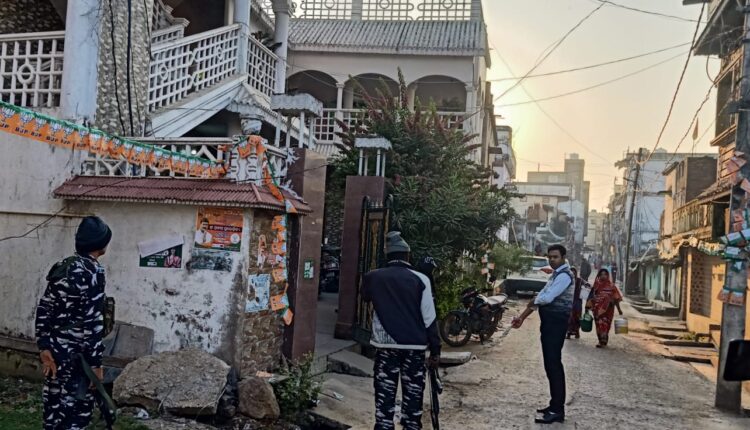 According to reports, the simultaneous raids were carried out in the wee hours of Monday in the presence of armed CRPF personnel.

The three have been identified as Mohammed Sajid of Bahidarpada, Manabhanjana Sahoo of Sahoo Pada and Gaju Agrawal of Badapada. All of them are supporters of the BJD.

Mohammed Sajid was an associate of Late Padampur MLA Bijaya Ranjan Singh Bariha, whose demise necessitated the bypoll to the assembly constituency.

Details regarding the purpose of the raid was not known. More details awaited.