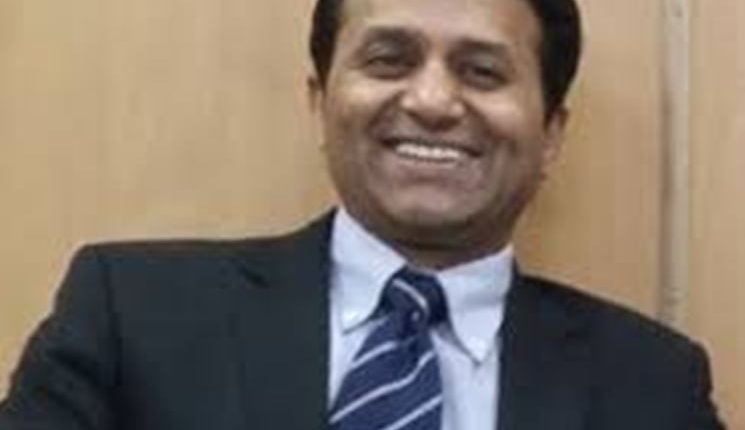 As per an order issued by the Central government, Vishal will be the Joint Secretary of Department of Defence for a tenure of five years.

Rajeev Singh Thakur and Shantanu have been appointed Joint Secretaries in the newly-created Department of Military Affairs.

S Suresh Kumar and Puneet Agarwal have been appointed as Joint Secretaries in Department of Commerce and Department of Defence Production respectively.