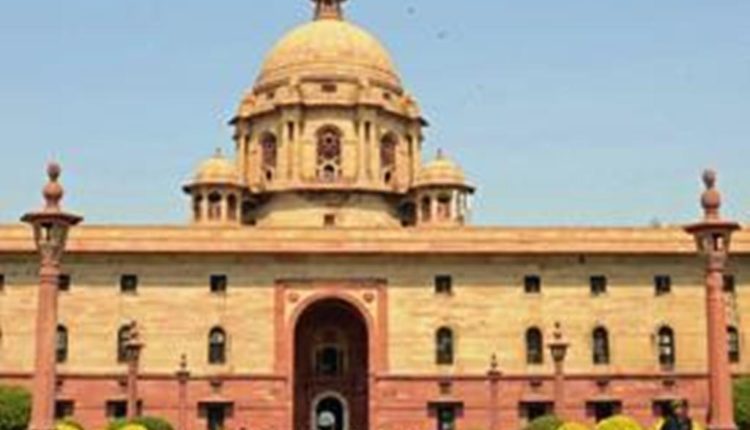 IAS Manoj Ahuja is serving as Chairman of the Central Board of Secondary Education (CBSE) under the Ministry of Education.

1989 batch West Bengal-cadre IAS S Kishore was appointed as Chairman of Staff Selection Commission in the rank and pay of Secretary to the Government of India. He is serving as Special Secretary, Department of Commerce under the Ministry of Commerce and Industry.

1990 batch Rajasthan-cadre IAS Sanjay Malhotra was appointed as Secretary of Department of Financial Services, Ministry Of Finance. He is working as Chairman and Managing Director of REC Ltd under Ministry of Power.