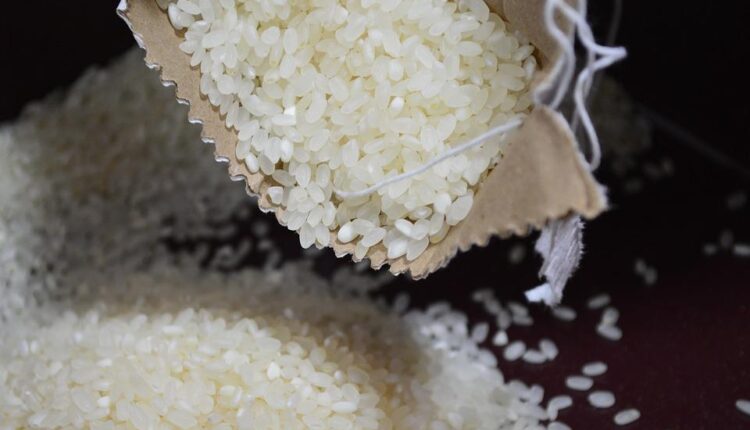 New Delhi: The Central government has banned the export of broken rice with effect from Friday.

The decision comes immediately after a 20 per cent export duty was levied on various grades of rice, which also came to force on Friday.

According to a notification issued by the Union Commerce Ministry, the export policy on broken rice has been amended from “free” to “prohibited”.

However between September 9-15 those consignments of rice where loading has already started and shipping bills have been filed, and vessels have either berthed or arrived and where consignments have been handed over to customs, would be exempted from the ban.

The ban on export of broken rice as well as export duty levy on various grades of rice have been imposed due to poor rainfall received in major rice producing states like Uttar Pradesh, Bihar and West Bengal, this season.

As a result of deficient rainfall in these areas, it is expected that low cultivation of paddy may result in low yield and this may lead to rise in prices of rice.

In May, the Centre had banned wheat export to address supply issues domestically and control prices.