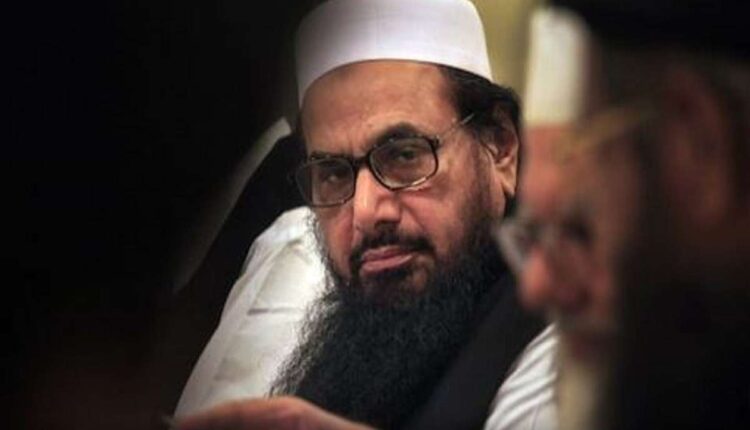 New Delhi: In a significant move, the Central government has declared Talha Saeed, the son of Jamaat-ud-Dawa (JuD) leader Hafiz Saeed, as a terrorist for plotting against India and provoking the youth to pick up arms to carry out terror activities.

According to an order issued by the Centre, Talha Saeed has been actively visiting various Lashkar-e-Taiba (LeT) centres across Pakistan and during his sermons, he propagates jihad against India, Israel, the US and Indian interests in other western countries.

“Hafiz Talha Saeed, the son of Hafiz Mohammad Saeed, is a senior leader of Lashkar-e-Taiba (LeT) and is the head of the cleric wing of the LeT.

“LeT is a terrorist organisation under the First Schedule to the UAPA Act at serial number 5. Talha Saeed has been actively involved in recruitment, fund collection, planning and executing attacks by LeT in India and Indian interests in Afghanistan.

“The Central Government believes that Talha Saeed is involved in terrorism and should be notified as a terrorist under the UAPA Act,” the order added.

On Friday, Hafiz Saeed was awarded a 33-year jail term in connection with a terror case by a court in Lahore.