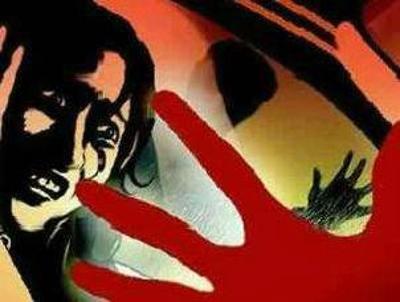 New  Delhi:  Taking cognizance of the rise in crimes against women, including sexual assault, the Centre has issued a fresh  advisory to all states and UTs on mandatory action by police for such crimes.

The advisory issued by the Ministry of Home Affairs came in the wake of the alleged gangrape and murder of a 19-year-old girl in Hathras of Uttar Pradesh that sparked huge outrage across the country.

“Supreme Court in its order on January 7, 2020  directed that a particular statement, when being offered as dying declaration and satisfies all the requirements of judicial scrutiny, cannot be discarded merely because it has not been recorded by a Magistrate or that the police officer did not obtain attestation by any person present at the time of making of the statement,” it said.

Such lapses, if noticed, need to be investigated into and stringent action taken immediately against the concerned officers responsible for the same.

Despite odds, fund raising via equity issues jumps 28% in Apr-Sep

Well-marked low pressure: Heavy to very heavy rain in Odisha in next 4 days